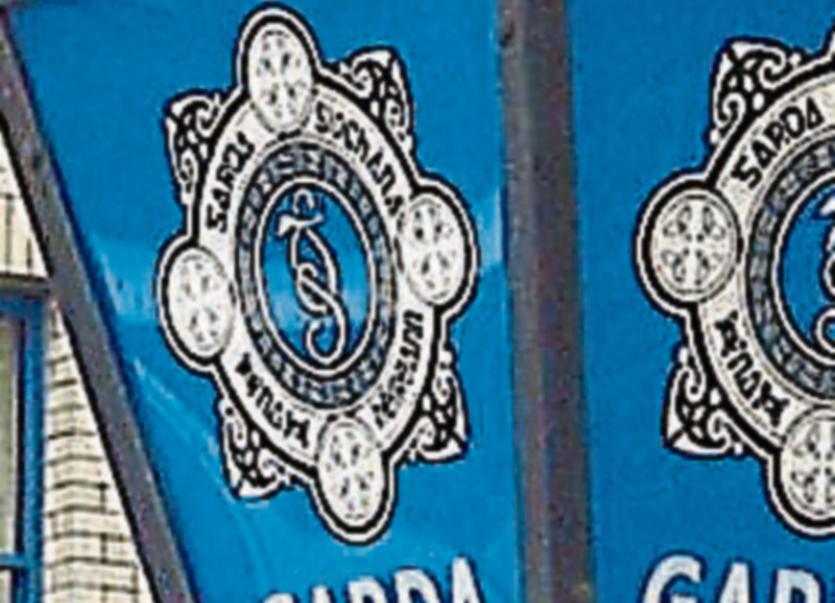 Burglars broke into homes in Tipperary Town, Bansha and Lattin over the past week, according to Tipperary Garda Station.

A house in the Rosanna Road area of Tipperary was burgled last Thursday night, December 29 and a house at Barnlough, Bansha was broken into between last Thursday and Friday, December 28 and 29.

The occupants of all three houses were away at the time the burglars struck.

Gardai have appealed to anyone who saw suspicious activity in these three communities around the time these burglaries took place to contact Tipperary Garda Station at (062) 51212.