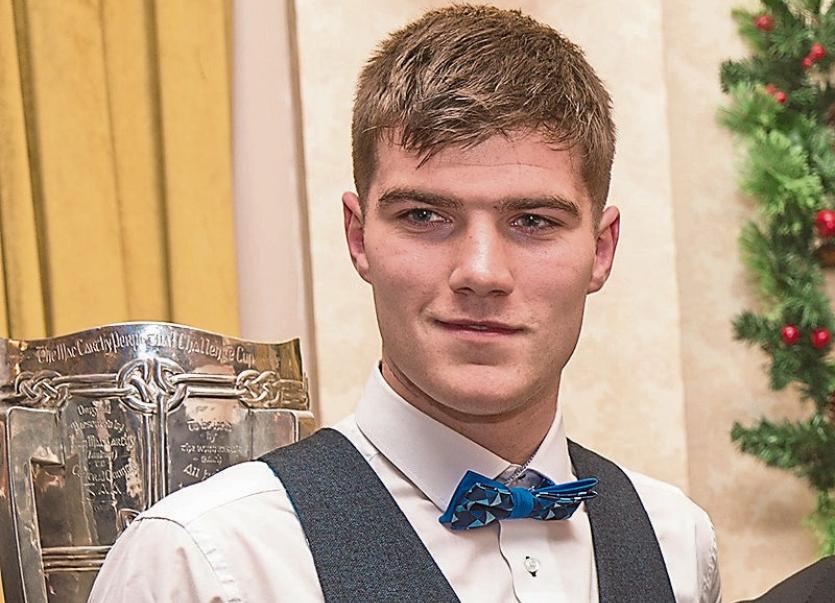 The awards ceremony took place in the Carraig Hotel on Tuesday, December 27 and was attended by more than 200 people. Senior officials from the GAA county boards of Tipperary, Kilkenny and Waterford were among the guests.

Young Players of the Year awards were presented to Michael Whelan of Carrick Davins GAA Club and Mark Keogh of Kilsheelan/Kilcash GAA Club, who played on the All-Ireland winning Tipperary Minor hurling team.

To find out who the rest of the award winners were, including those from local GAA clubs,  read The Nationalist in shops now.