Carrick-on-Suir flood report not yet finalised 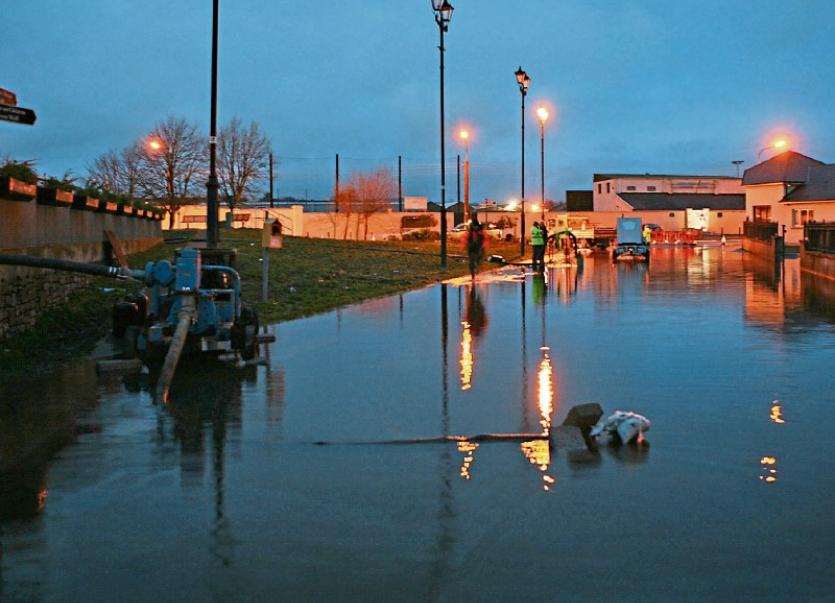 Pumping away the flood waters on Carrick-on-Suir's North Quay

Carrick-on-Suir's two county councillors have criticised the ongoing delay in the Office of Public Works report into the flooding in Carrick-on-Suir, which is still not finalised a year after it happened.

This time last year the people of Carrick-on-Suir were coming to terms with the damage the most serious flooding the town had experienced in decades had caused to homes and businesses along the town's North Quay, Bridge Street, the Strand Car Park area, Mill Street, Well Road, Clonmel Road and other pockets of the town in the week after Christmas.

Carrick-on-Suir Municipal District Administrator Martin Nolan informed the District's latest monthly meeting that the OPW  report into the flooding was at draft stage and being finalised. It was at draft stage.

Carrick-on-Suir councillors David Dunne (SF) and Kieran Bourke (FF) said it was unacceptable that the report wasn’t ready 12 months after the flooding of Carrick-on-Suir.

Read full report in this week’s edition of The Nationalist .