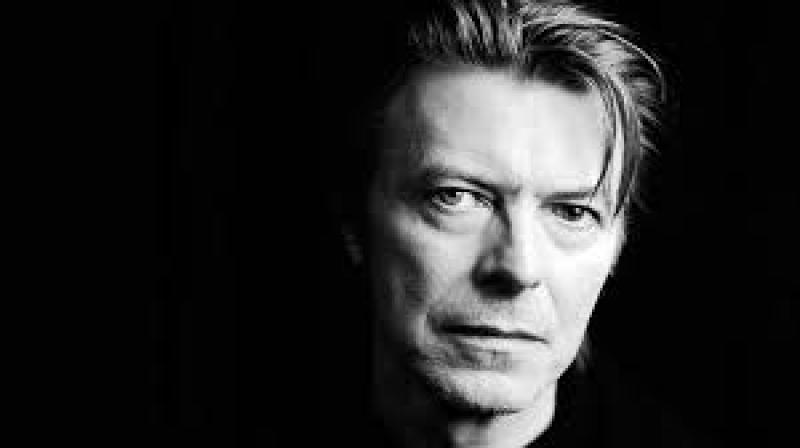 Thurles sisters Michelle and Sandra Mason are set to perform as part of a stunning musical tribute to the late David Bowie, Leonard Cohen and Prince on tonight's Late Late Show. The musical duo, who form part of the Mamisa String Quartet, will be performing alongside a host of Irish musicians and singers in a special tribute to all three stars who passed away in 2016.

The project is the brainchild of musician Connor Mc Keon and producer Billy Farrell and features a powerful arrangement combining Prince's Purple Rain, Leonard Cohen's Hallelujah and Bowie's Life on Mars sung by Conor McKeon with Sandii Hyland and the Earthangel Gospel Choir.

Speaking to the Tipperary Star ahead of her performance Michelle said she was thrilled to be taking part in the tribute show.

"I've been a fan of Bowie, Cohen and Prince for a long time so it will be a very special concert tonight for me and my sister. We're getting cool Bowie make up and hair done so people probably won't recognise us though," she added.

The Mamisa String Quartet was formed by Michelle in 1999 alongside her sisters Sandra and Maria and has since gone on to become one of the country's leading String Quartets performing throughout Ireland, England, Canada and the USA. The Mason sisters were first taught music by their aunt Tess McGuigan, before going on to attend the Presentation Secondary School in the town and later the Royal Irish Academy. Among some of the highlights of the sisters musical careers have included playing for former US President Bill Clinton, touring with Boyzone as part of their arena tour and performing on stage with Michael Buble, Westlife, Enrique Iglesias, Jamiroquai and Rebecca Storm.