Majella comes home thanks to Thurles Order of Malta 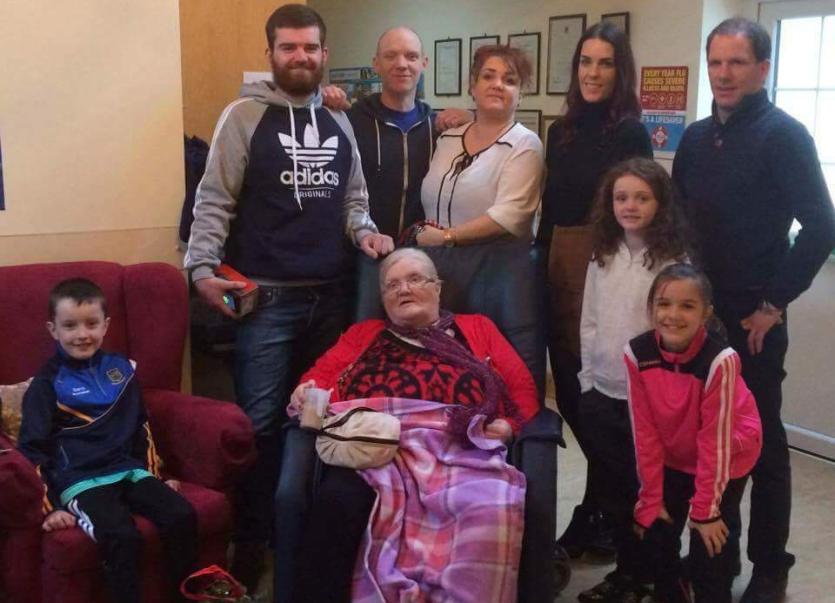 A Christmas wish come true for the Lanigan family

A Thurles family looking to repatriate their mother who was in residential care in the UK had their Christmas wish come true this year thanks to the heroism of volunteers from Thurles Order of Malta.

Majella Lanigan had spent the last four years in a nursing home in Liverpool after suffering a stroke in 2012.
Her family had tried on several occasions to repatriate her back to Thurles; however due to high costs and red tape were unable to bring her home. This year her daughter Regina Lanigan O'Meara contacted the Thurles branch of the Order of Malta with the hope of bringing her mother home in time for Christmas.

On Monday December 12 Regina's brother Morgan, along with three volunteers, set sail for Liverpool with the ambulance unit - the first overseas relocation the branch had ever embarked upon. The team stayed overnight in Liverpool before collecting Majella from the nursing home in the ambulance the next morning and set off for the ferry once again eventually docking in Dublin port after the near 1000km round trip.

“We want to thank all the volunteers who gave up their time and helped in any way to bring my mam home,” Majella's son Morgan told the Tipperary Star. “She's now in Padre Pio nursing home here in Thurles and we couldn't be happier. There's someone with her every day and the care she's receiving is top class,” he added while also paying a special mention to his sister Regina for helping to organise the trip and coordinating with the different agencies.

Officer in Charge of Thurles Order of Malta unit Joe O'Halloran was one of the volunteers who made the journey to Liverpool, along with Irene O'Loughlin and Brenda O'Meara, all of whom took time out of their annual leave to help in the relocation process.
“It was a great experience to be a part of especially when you see how happy the family were once they were reunited. To my knowledge it is the first overseas relocation the Order of Malta has ever done so of course you are apprehensive when someone has been so ill but it was a real privilege to be a part of,” said Mr O'Halloran who has been a member of the local unit for 18 years.

“My mother wasn't home for Christmas for the last four years so it was very special this year. The lads from the Order were just brilliant and words can't describe what this means to our family,” added Morgan. 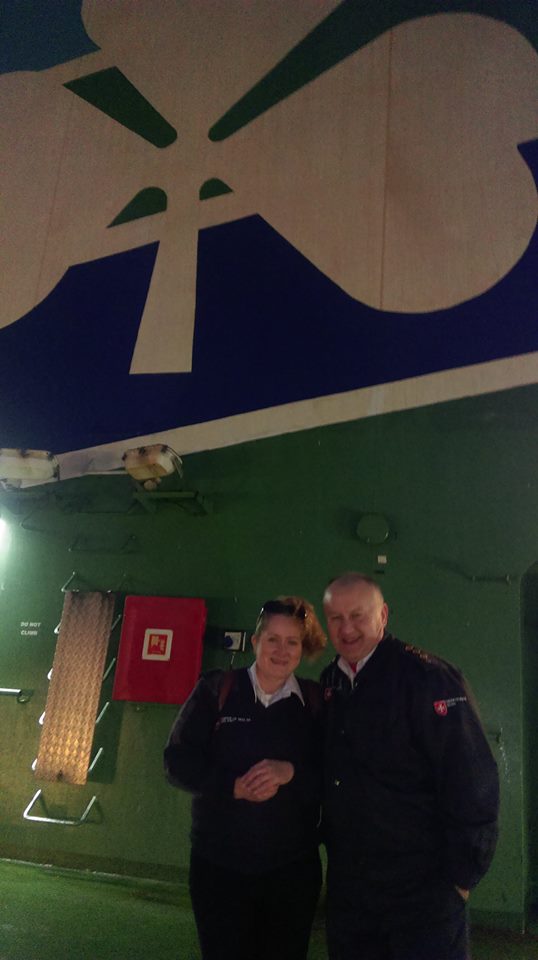