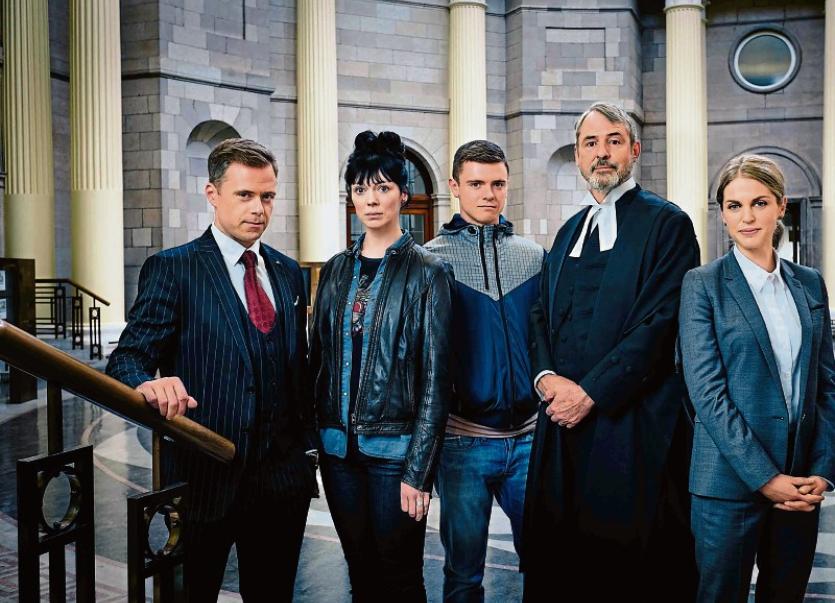 The cast of 'Striking Out', including Amy Huberman (extreme right).

Arriving with plenty of fanfare on New Year’s Day, the new RTE show ‘Striking Out’ is actually the brainchild of local Ballymacarbry writer James Phelan.

The four part series stars Amy Huberman as a solicitor Tara Rafferty who discovers her fiancé being unfaithful on her hen night. She feels compelled to leave him and his father’s law firm as her life and career are thrown into turmoil. Yet out of the chaos comes her own fledgling legal practice and a new set of friends to help her through new challenges.

The show was developed for several years with James touching upon his own grounding in law along the way. James admits ‘my education in the law was pretty fleeting and I’ve never had to rely on it – as either a career or in my own defence. Yet a degree in Business and Law had its’ advantages when this show began to attain a growing interest in the justice system.’

The four part drama will play out across January on Sunday nights with each episode aiming to up the ante in terms of Tara’s emotional growth as well as advancing several engrossing plots incorporating a supporting cast that includes Neil Morrissey (‘Men Behaving Badly’) and Rory Kennan (‘Peaky Blinders’). 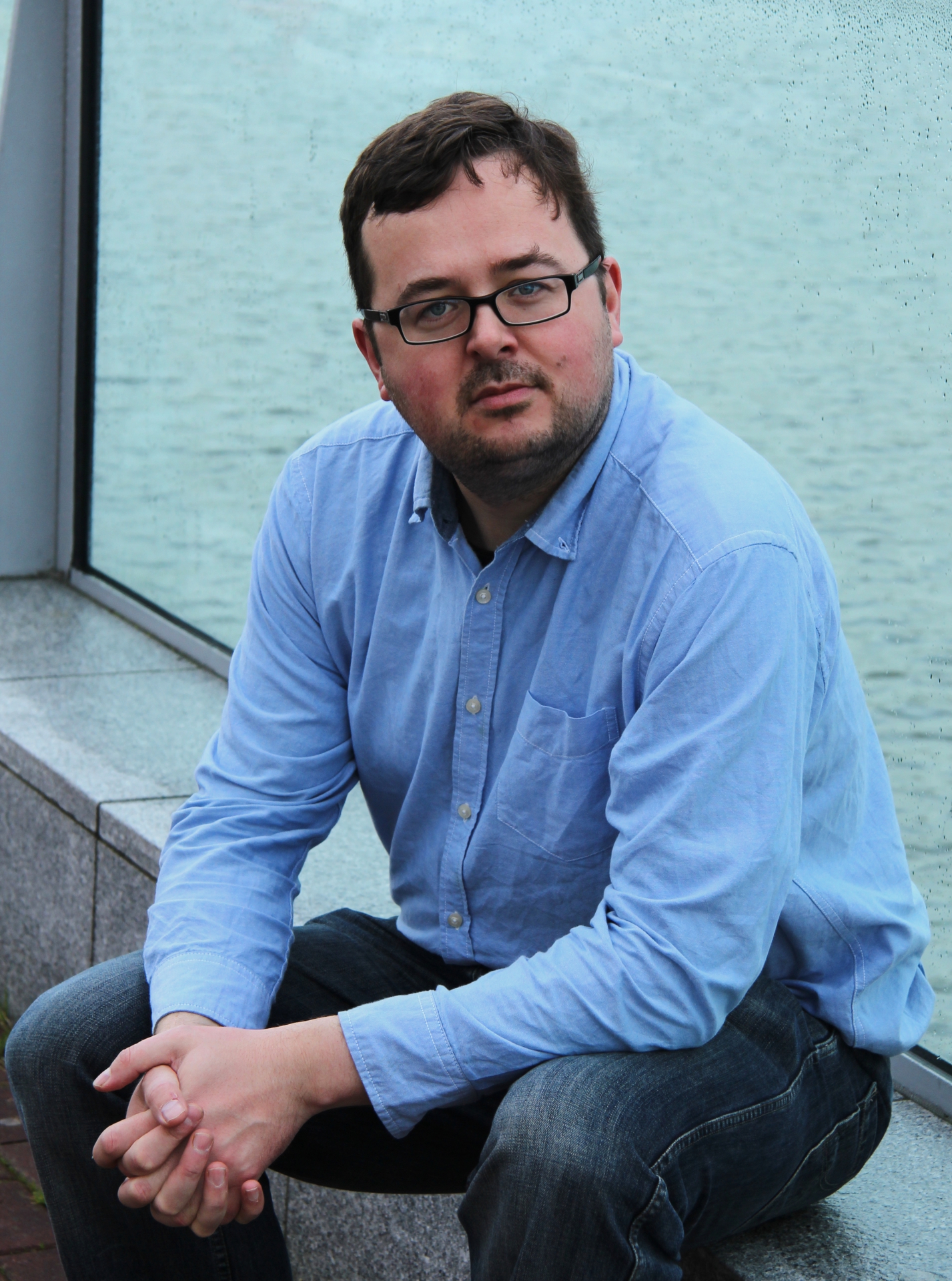 James explains that the show was planned to have over-arcing storylines as well as individual cases that provide the dramatic meat for each particular episode. ‘At the core of every episode is Tara. She’s a character who I wanted to examine modern personal and professional dilemmas through. She is trying to find her moral compass in a world that has just been torn asunder. The show always aims to provoke and prompt debate and discussion’.

Judging by episode one and its’ often risqué subject matter, the show will not shy away in any area. Yet as creator of the show Phelan contends there is no plan to be controversial. ‘Of course controversy can be generated. Certain things are still taboo but the entire show is just trying to be unflinching and honest. Modern life in Ireland in terms of relationships and dating is remarkably different to a couple of decades ago. We need to reflect and explore that….’

As for the lead actress, James has nothing but praise. ‘Amy was the perfect choice and actually my first choice. I just envisioned her in the role and that notion never really left the whole time the show was in development. Naturally I expressed my vision but writers don’t have the clout alone to decide on casting. Thankfully the production company and RTE were in agreement too. Amy is just a natural at bringing a character to life and also winning over an audience’.

‘Striking Out’ was used to launch RTE drama on the very first day of 2017 but the show caps a very busy time for Phelan with his universally praised 1916 comedy infused ‘Wrecking the Rising ‘ on TG4 enlivening the slate of dramas that addressed the rebellion in its’ centenary year. The daring three part series depicted three time travellers from the modern day who interrupt and interfere in the Rising while rubbing shoulders with their heroes and trampling over established events in favour of new unexpected outcomes.

‘I’m exceedingly proud of ‘Wrecking’. It was something completely different in relation to the Rising. And again – it wasn’t courting controversy by messing with history. It was asking audiences to look at the past afresh and ponder how fickle the path was that brought us forward as a nation. Also I knew the juxtaposition of looking back through sepia glasses bumping up against the reality of warfare was just a great way of getting under the skin of the Rebellion’.

As for what’s next, Phelan admits there are plenty of plans and plenty of projects. ‘I try to have a lot of irons in a lot of fires because you never know which projects will rise to the fore. ‘

James recently added animations scripts to his bow and now writes for the very successful ‘Oddbods’ which goes out on Boomerang channel in Europe. ‘It’s a very different discipline being a silent dialogue-free show but I hope it has strengthened my storytelling. I’d love to do more animation work and I have a few features planned.’

‘I’m also pretty keen to make a short film this year and ideally I want to do it down around home. Equally there’s a feature script that I definitely want to be my directing debut. Again it suits the area of the world I know best – and that’s down here. There’s no other art form like film and TV for beginning genuine economic activity to an area. The impact in so many areas can be huge and I want to make that impact in my homeplace’.