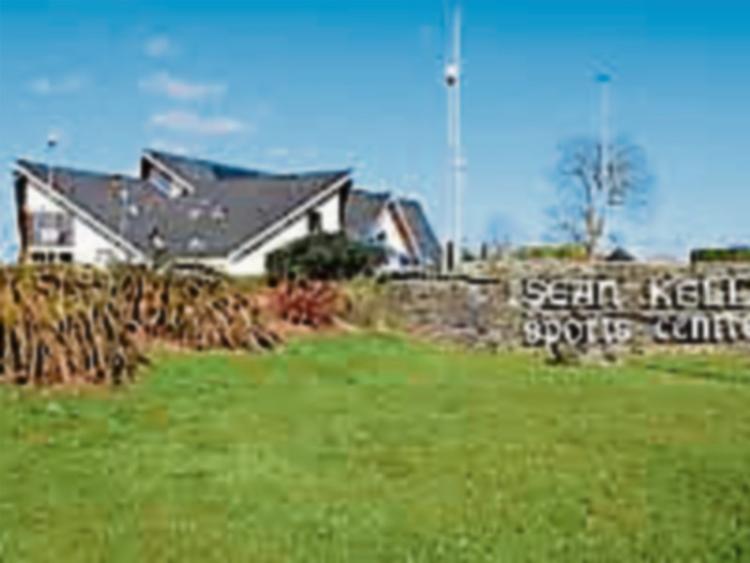 The Board of Management of the Sean Kelly Sports Centre in Carrick-on-Suir says it's working to get the Centre re-opened as quickly as possible following a fire in its plant room in the early hours of Saturday morning.

The sports centre at Pill Road has been closed since Saturday because of the fire, which the emergency services were alerted about around 3am that day.

Insurance assessors are due to visit the Sean Kelly Sports Centre in Carrick-on-Suir on Wednesday to assess the damage.

Sean Kelly Sports Centre Board Chairman David Skelly said the damage was confined to the Centre's electrical circuit, boiler and plant equipment and there wasn't any structural damage caused to the building.  Initially it was believed the fire was caused by an electrical fault, but he said they now believe it was caused by a problem with the boiler.

Mr Skelly said the Board was unable to give a date as to when it expects the Centre to re-open until the insurance assessors have inspected the building and the ESB and Bord Gais have approved the building as safe.