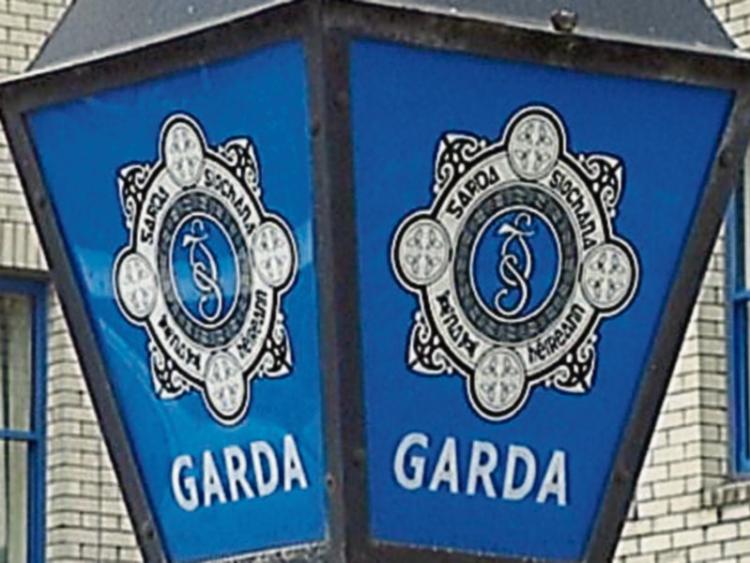 GARDAÍ are warning motorists not to leave valuable items in vehicles following a large number of break-ins in the in recent days.

Two vehicles were broken into at Dunkerrin over the weekend. Cash, clothes and other items were taken from a car parked outside the hall. Another vehicle was broken into on Friday though nothing appears to have been taken.

A theft from a car was reported at Doonane, Newport, last Sunday. A blood pressure monitor and stethoscope were among the items stolen. Criminal damage was caused to the rear window of another car at the same location that day.

There was attempt to break in to several cars in Nenagh's Springfort Meadows housing estate in the early hours of last Thursday. A number of youths were reportedly seen interfering with vehicles in the estate. One of them was carrying a flick-knife. Criminal damage was caused to a number of cars.

The registration plates were stolen from a van parked on Nenagh's Limerick road on Tuesday evening of last week. In the early hours of Wednesday morning, a vehicle was broken into at Tobar Mhuire in the town. Items including a laptop, mobile phone and handbag were stolen.

Gardaí are also investigating a number of burglaries, including two at Sheehane, Roscrea, over the weekend. Cash and jewellery were stolen from one house while several watches were taken from the other. A third burglary occurred at Ballyquirke, Lorrha, some time between Thursday and Friday; cash was stolen from a safe.

Gardaí are investigating the damaging of a chandelier at Nenagh's Abbey Court Hotel last Monday week. The incident reportedly happened at 5.20am when damage was caused to the chandelier, worth €2,500. Gardaí are following a certain line of enquiry into the matter.

A man was arrested under the Public Order Act following a report that he was lying on the floor of Nenagh's Tesco supermarket around 4.45pm last Sunday.

Gardaí arrested a man on suspicion of drink driving at Clashnevin, Nenagh, last Tuesday. They are also investigating an alleged assault arising from a dispute over right-of-way at Redwood, Lorrha, at 11.30am last Thursday.

There were several other public order arrests in the district in recent days, and cannabis worth €20 was seized at Silver St, Nenagh, last Saturday afternoon.