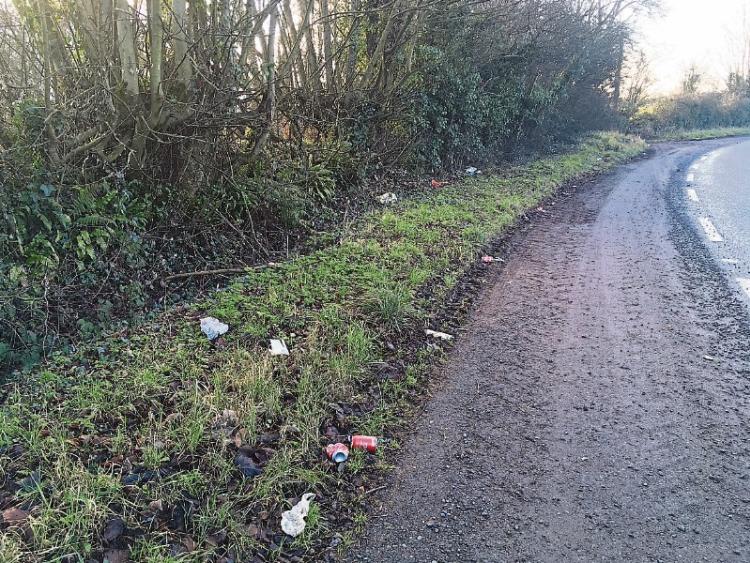 Councillors travelling to a council meeting this morning (Monday) were greeted with household rubbish strewn along a stretch of road just outside the town.

Babies’ nappies, drink cans, newspapers and other household rubbish were seen scattered along the side and middle of the roadway, just over a kilometre from the town, on the road to Cashel.

Cllr Michael Fitzgerald told the meeting he was travelling from home when he saw the mess.  “It is absolutely disgraceful that anyone would open a car or a van and dump rubbish on to the public road,” he said.

“It’s a shame to see someone did it under the cover of darkness. It’s hard to ask anybody to clean up after these criminals. It should be highlighted and we should make examples of them,” he called for action.

Cllr Tom Wood, who also travelled the Cashel-Tipperary road this morning, said he was going to suggest people go and see it. 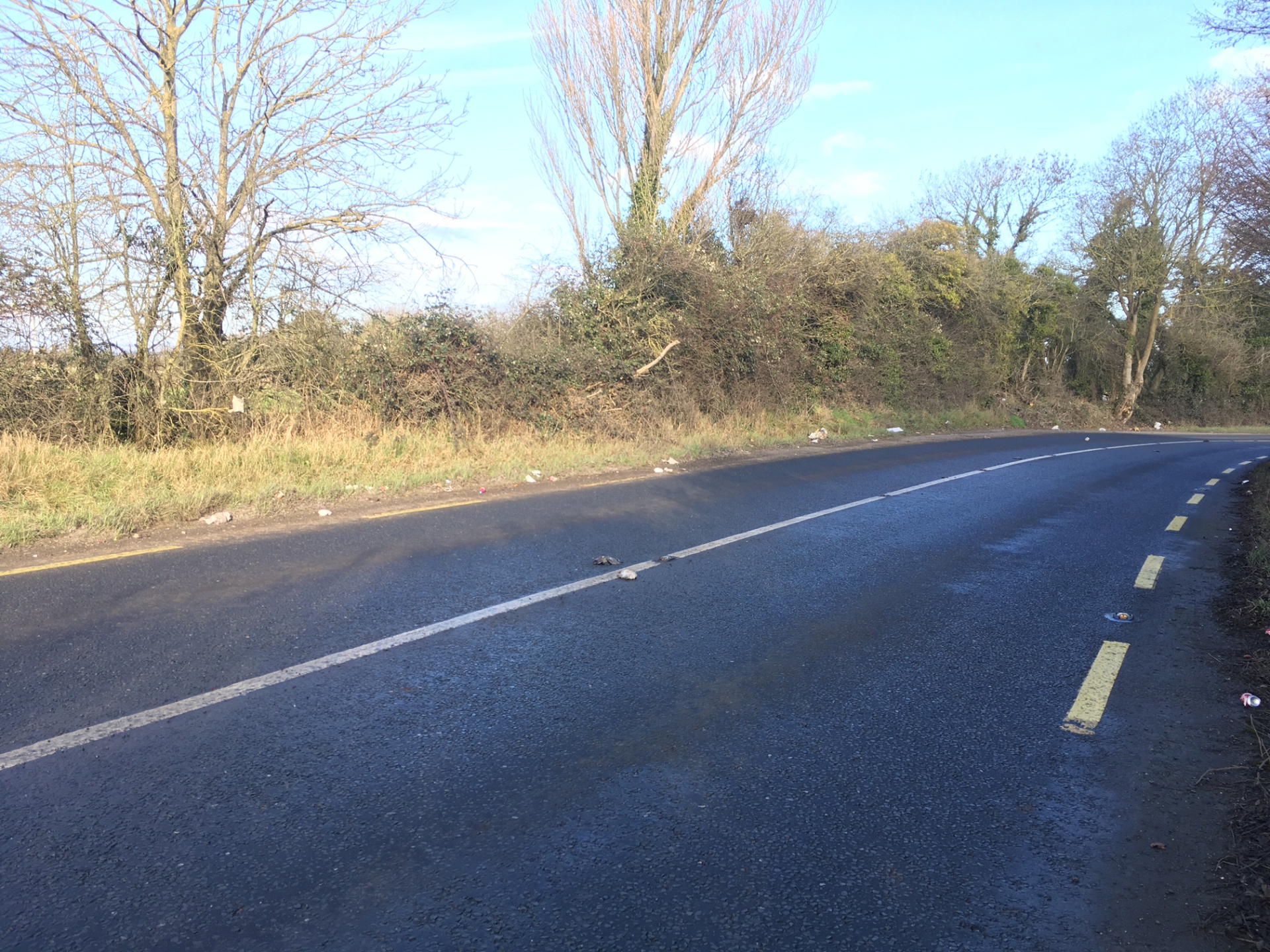 “I don’t think the roads were ever as bad,” Cllr Wood said, adding that he was embarrassed by the littering along the sides of roads and the motorway.

“I brought visitors from the airport last year and I hoped they would fall asleep in the car because of the embarrassment,” he admitted to the meeting.

He said this was despite the great work being done by Tidy Towns groups and council staff. 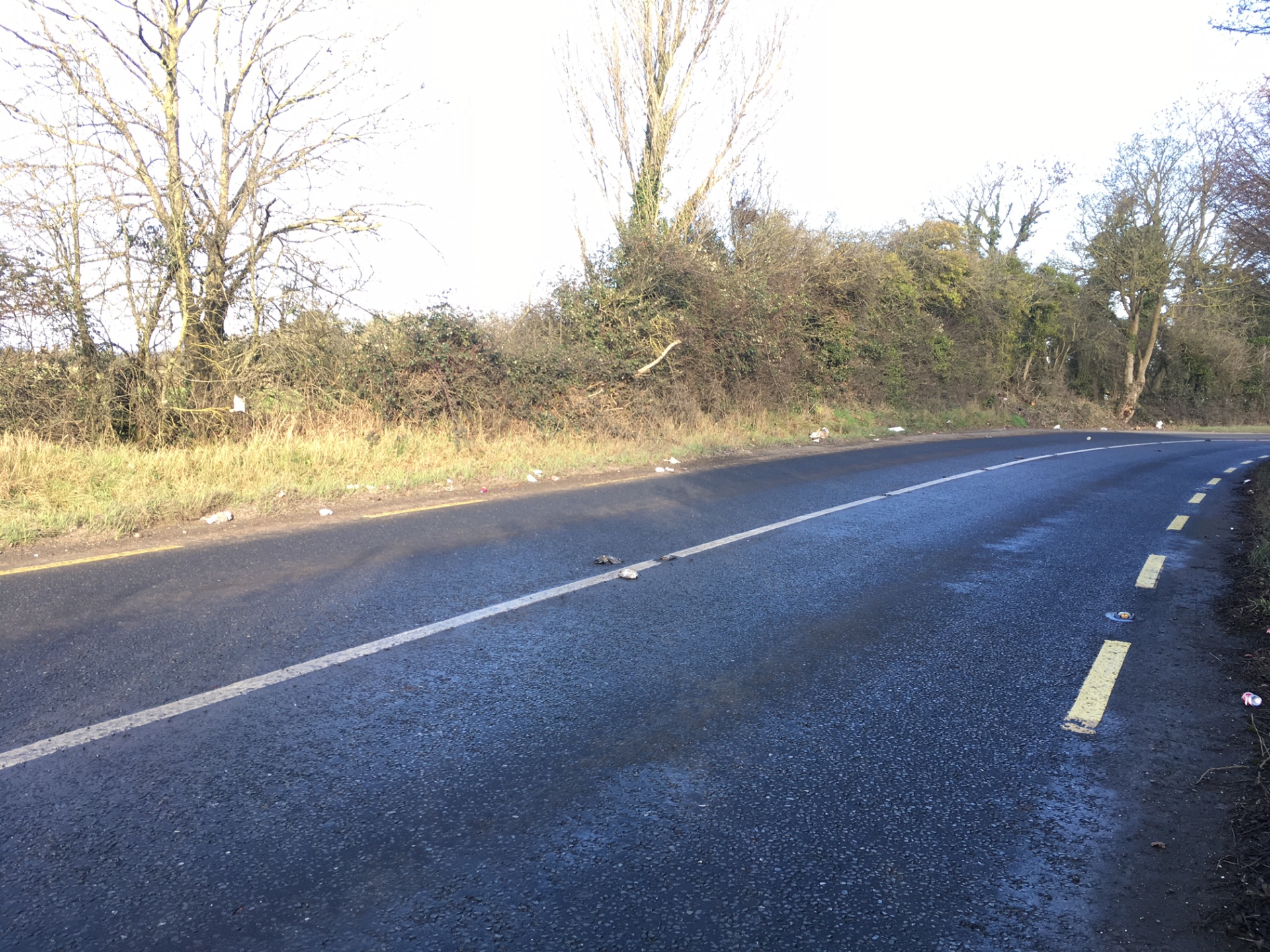