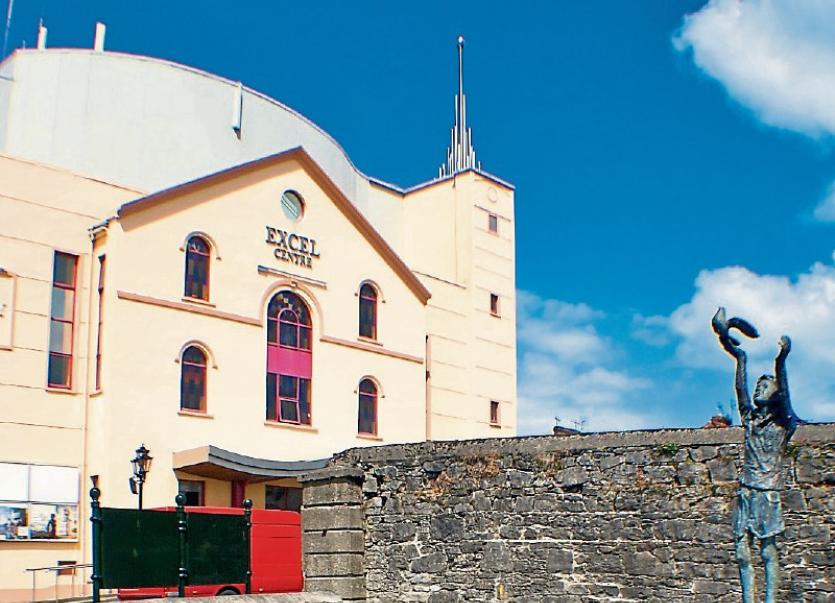 The Excel Heritage Centre  in Tipperary Town will close on April Ist for a six month period.

Staff were called to a meeting on Thursday morning and informed that the centre, which opened in 2001, will remain closed until October Ist.

A member of the Board of the Excel informed staff at a twenty minute meeting that the closure was required to allow the town library move into the Excel.

It will require some refurbishment work  to accommodate the library from Dan Breen House.The library will be located in the foyer area of the Excel when it reopens on October Ist.

It is understood that staff were shocked to be told that they would not be paid over that six months period.

Approximately twenty full and part time staff  work in the centre, there are six CE schemes  operating from the centre and the cafe located in the Excel is a separate business.

Kerry Ryan, a director of the Excel Board, told The Nationalist that for health and safety reasons the build involving the re-location of the library  from Dan Breen House  to the Excel would have to be a "vacant possession build".

She said that after the six month period the Excel would accommodate a state of the art new library for the town.

The Board director said that the Excel directors would be liasing with staff prior to the April 1st closing date.She said the Board was only informed of the "vacant possession build" situation on Monday  and that other issues, including the scheduled sittings of Tipperary district court which take place twice a month at the Excel would have to be clarified.