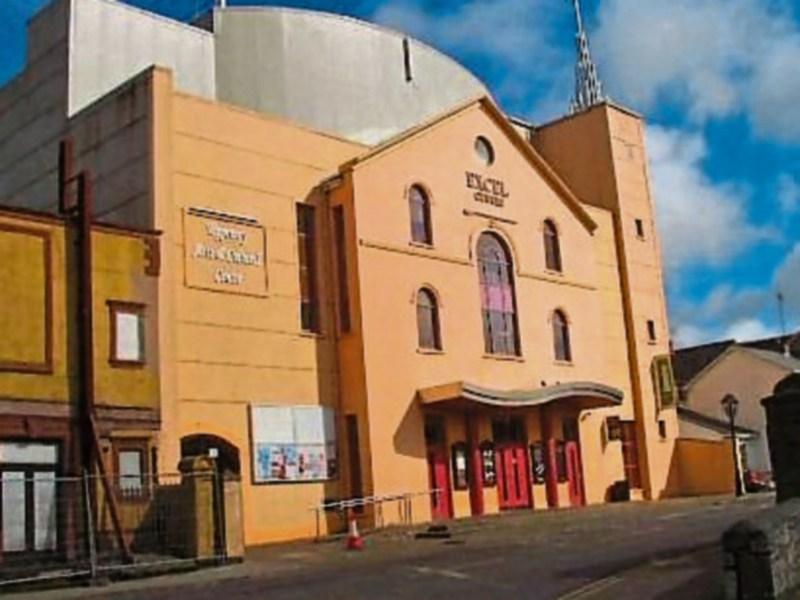 The level of outrage  generated by the proposed six month closure of the Excel Heritage Centre to allow building work to begin on the relocation of the town library in Tipperary Town is bringing pressure to bear on Tipperary County Council to keep the centre operational during the work.

Over 1,200 people have signed a petition in Tipperary Town to keep the Excel open during the six month building period from April 1st to October 1st .

Over thirty staff at the centre and the French Quarter Cafe at the Excel were informed last Thursday that the centre had to close so the  work of fitting out a new library at the Excel could take place.A "vacant possession build" was required and staff expressed huge concern about being without pay for the six month period and have received huge support in the wake of that meeting.

An attempt by Cllr. Denis Leahy, supported by Cllr. Martin Browne, to have the matter discussed at the monthly meeting of Tipperary County Council in Clonmel today (Monday, February 13th) was not successful.

Cllr. Leahy, who attempted to raise  the relocation of the library from Dan Breen House to the Excel on a number of occasions, was shot down by County Council Chairperson Cllr. Siobhan Ambrose.

A private meeting between members of the Cashel/Tipperary Municipal District Council and council officials took place prior to the scheduled county council meeting.

At the county council meeting Cllr. Leahy called on the Chairperson Cllr. Ambrose to allow Director of Services Karl Cashin to outline  the situation, but she rejected the appeal. Cllr. Leahy said there was huge disquiet about the matter in Tipperary .

She had received a number of requests prior to the meeting from members wishing to raise matters concerning their own districts  and if she allowed one member in she would have to allow them all.

Cllr. Leahy said the Excel had a wider county significance as the relocation of the library was costing  €500,000 of  council money.

"This council is a closed shop" he told the meeting.

It is understood that following the private meeting held prior to the council meeting at the civic offices in Clonmel another meeting is going to be held on Tuesday at 3pm in Tipperary town. It is expected that the meeting will be attended by council officials, elected representatives of Cashel/Tipperary districts and the architects involved in the relocation library project.