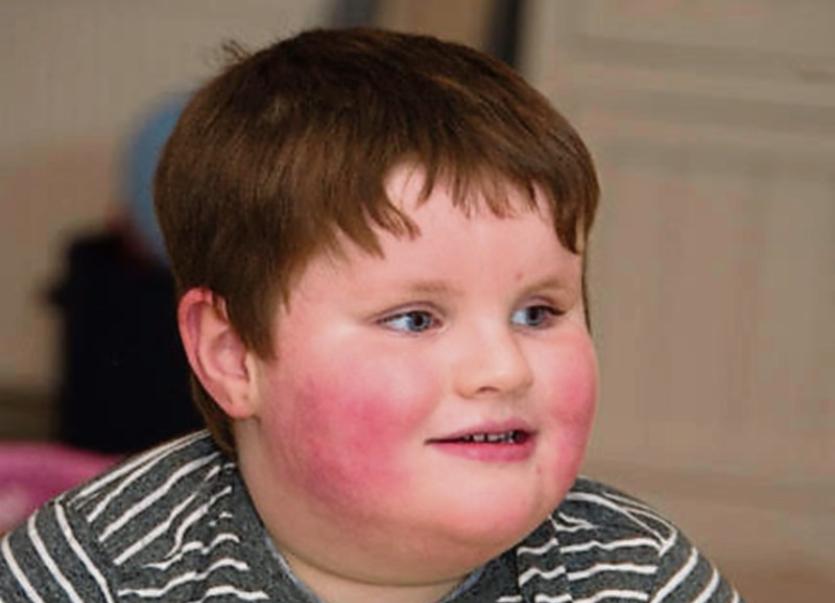 Ollie Gannon from Clogheen, who is looking for a primary school place.

A couple have made an emotional plea for the opening of another Autism Spectrum Disorder (ASD) unit in a primary school in South Tipperary so that their son can be educated and achieve his full potential.

Ollie Gannon, son of Christine and Dermot Gannon from Clogheen, is one of what are believed to be between ten and fifteen children in South Tipp who are facing the prospect of having their education interrupted because of a lack of places in the primary education system for children with Autism Spectrum Disorders.

Ollie, who is almost five, is one of eleven children who will complete their two-year term at the Cherry Blossom ASD pre-school attached to St. Mary's national school in Clonmel at the end of June.

"Come September we will have nothing for Ollie", says Dermot Gannon.

Primary schools that operate specific ASD units, such as Ardfinnan and Killenaule, and even Cappoquin and Dungarvan in Waterford, are all full, with waiting lists in operation. The family have approached eight schools, without success.

"We want a compassionate, willing and motivated school to take this on and make it happen", says Christine Gannon.

"We and other parents and families will support the school in whatever way is needed".

The couple say that their son, who no longer has the ability to speak, wouldn't be able to cope in a mainstream class, and neither would it be fair on the other children.

Christine Gannon says that when he was a toddler Ollie had about 15 words in his vocabulary.

"But when he was two years old they disappeared overnight. I haven't heard him say mamma since", she says. 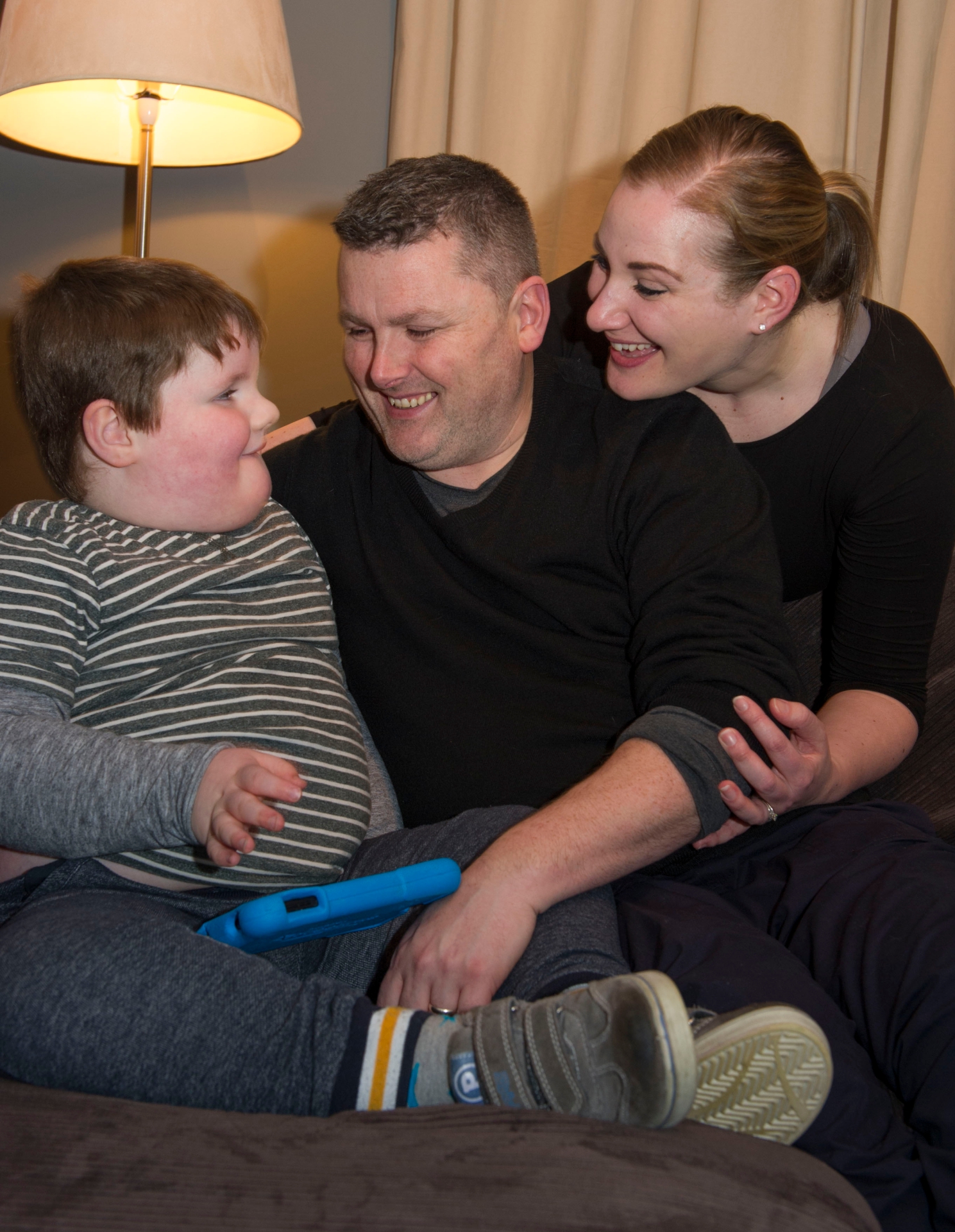 Ollie Gannon with his parents Dermot and Christine.

She describes her son as neuro-diverse, and autism is such a huge spectrum.

He's a very calm and quiet child. He loves reading books and doing his school work, and he's very proficient with computers and tablets.

He smiles, he doesn't make a lot of eye contact. He uses physical communication and when the bus comes to bring him to school he goes running towards it".

Christine Gannon says that raising her son has been a very rewarding experience, in spite of his difficulties.

"I'm looking at my beautiful child and all I have learned from him. It has enriched my life. Having an autistic child has opened my eyes to the world. I listen more and look at forms of communication other than speaking. It's about learning about a person more deeply".

She has appealed to more schools to accept children on the ASD spectrum by opening a specific unit.

"It would encourage the principal and the staff to open themselves up to additional training and learning a different way of doing things, and embracing the whole concept of neuro diversity".

She says that it would also enrich the other children in a school's mainstream classes to experience neuro diversity, and offer them a different perspective on the world and its people.

"It's really beneficial for young children to learn about compassion", she says.

She appreciates that there are challenges in setting up such units, and wants to discuss these with school principals and their staff to offer them whatever help is required.

Dermot Gannon, meanwhile, who has never heard his young son call him dad or daddy, says they have come up against one barrier after the next while trying to get their son a place in primary school, something they have been trying to achieve since he was first diagnosed.

"We love Ollie for who he is and wouldn't change him for the world", he says.

"It has been wonderful being his dad, it has opened up a whole different world. Yes, it can be tiring and frustrating at times but also very interesting".