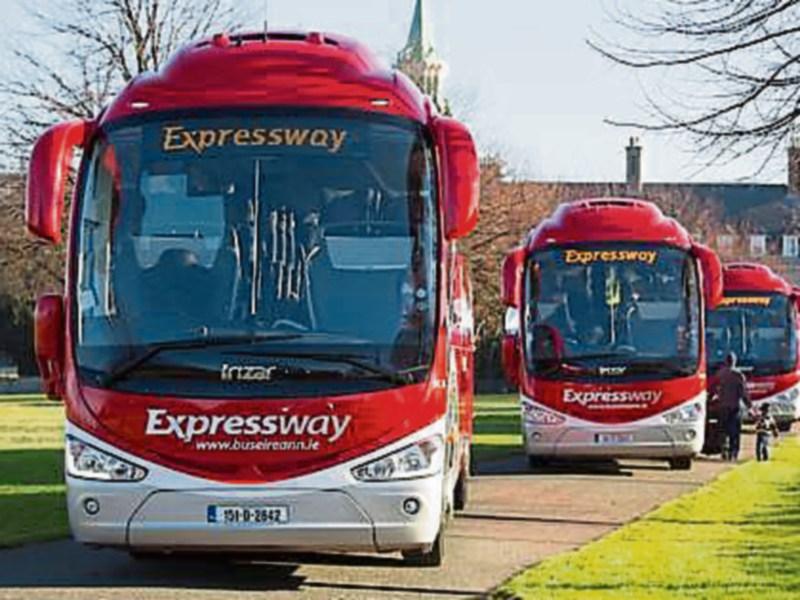 The National Bus and Rail Union is organising a public meeting next Thursday to raise public awareness of the impact the loss of Bus Éireann's Clonmel to Dublin Expressway service will have on the town of Clonmel if it's axed.

The public meeting on the threatened loss of the X7 Dublin to Clonmel Bus Éireann route that operates eight services daily, will take place in the Clonmel Park Hotel in Clonmel on March 2 at 8pm.

The NBRU has warned the loss of this bus service will lead to job losses at Bus Éireann's Clonmel bus depot and will ultimately lead to a rise in bus fares between Clonmel and Dublin due to the loss of competition on the route.

The X7 Dublin to Clonmel bus route is one of three routes Bus Éireann has earmarked for closure in cost cutting measures to make immediate savings of €1.1m.

The other two routes facing closure are the 021 Athlone to Westport route and 833 Dublin to Derry route.

The Chief Executive of the National Transport Authority Anne Graham yesterday (Thursday) told an Oireachtas committee that the NTA will provide replacement services on routes that face being scrapped. However, she could not promise that bus passengers will get the same level of service will be provided on the route.