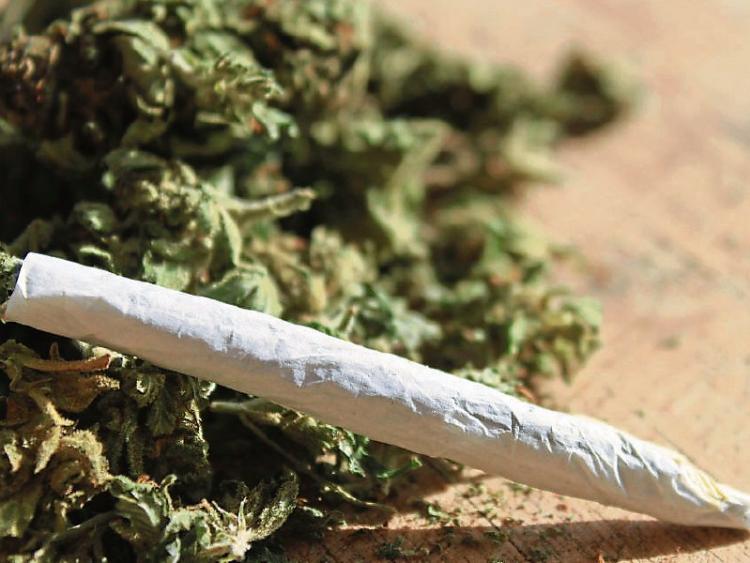 There has been an increase in the level of drug crime in Tipperary in the first six weeks of 2017.

The figures were released by the Gardai at the February meeting on the Tipperary Joint Policing Committee in Nenagh.

The number of detections for sale and supply of illegal drugs was up 50 per cent on the same period last year, from six to nine, while the number of those caught in possession of drugs rose by 26 per cent from 38 to 48.

And Chief Supt Catherine Kehoe told the committee that when it comes to drugs, the Gardai liaise with Revenue to look at people who have “new-found wealth”.

Chief Supt Kehoe revealed that the Gardai in Tipperary now have a dedicated burglary unit since January, and were concentrating on monitoring movement through policing and the use of checkpoints under Operation Thor.

In a bid to combat this type of crime, Insp William Leahy told the meeting that the Gardai were trying to get out the advice that personal security began at home.

There has also been an increase in criminal damage, up 20 per cent from 49 to 59 since the start of the year.

Chief Supt Kehoe said the Gardai were “keeping a good eye” on incidents of criminal damage and maintained that there was a “lot of good work being done to combat it”.

The number of assaults in Tipperary has also declined, wth a drop of 15 per cent in minor assaults, down from 38 to 32, and a 1 per cent drop in assault causing harm, down from 11 to 10.

Public order offences, which would include being intoxicated in public or engaging in threatening, insulting or abusive behaviour, is down 4 per cent from 78 to 75.

Committee member Cllr David Doran said he was a “big believer” in Operation Thor, describing it as “proactive” with its high visibility checkpoints.

“The checkpoints are a great way for people to give information to the Gardai,” he said.

Cllr Doran agreed with Insp Leahy that the checkpoints were “not there to inconvenience people”.

Meanwhile, Chief Supt Kehoe highlighted the importance of the Text Alert system, revealing it had helped solve one serious crime and had also helped in finding a missing person.

Among the Gardai's priorities for 2017 are road safety, as well as public safety and community enagement.