Update: Thurles in shock as brother of local businessman dies in M7 crash 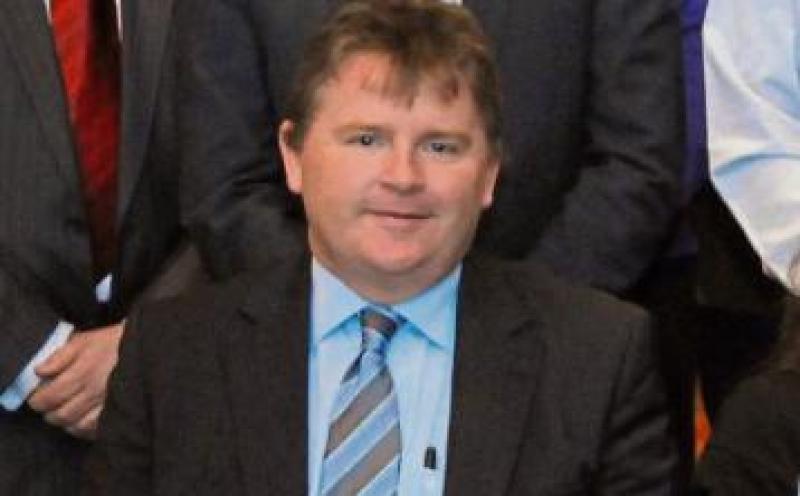 Thurles was was a state of shock this Thursday following the death of a man in a fatal M7 collision who has strong links to the town.

Padhraic Moran, who was originally from Kerry but living on Mill Road, Limerick, was the brother of local clothes retailer Dermot Moran. The Moran family have been in business in Thurles for a number of generations. Mr Moran was a cousin of former Kerry All-Star footballer David Moran. He was also a cousin of eight-time All-Ireland winning Kerry footballer and former Kerry manager Denis "Ogie" Moran.

Mr Moran sustained serious head injuries when the car he was driving left the road and crashed down an embankment off the southbound carriageway between Junction 27, Birdhill, and Junction 28, Castletroy, at around 7.40pm on Wednesday. Road conditions were thought to have played a factor in his death with reports of a snow storm and heavy sleet and hail showers at the time.

Mr Moran was pronounced dead at the scene and his body removed to University Hospital Limerick where a post mortem was due to be held.

Mr Moran, who worked in the insurance industry, was a broker and consultant with Zurich, was returning to Limerick having attended a meeting in Dublin earlier in the day. He was a former chairman of the Life Insurance Association (LIA) for the Limerick region.

Mr Moran is survived by his wife, Anne, and extended family.

The accident involved up to 12 vehicles and emergency services from Tipperary and Limerick was called to the scene.

Anyone who was travelling on the M7 at the time is being asked to contact Nenagh Gardai at 067-50450.

Wednesday's night accident was the second fatality on Tipperary roads in 2017. Therese MacGowan, 87, from Silvermines and the mother of singer / songwriter Shane, died when the car in which she was travelling struck a wall at Ballintoher near Nenagh at about 3pm on New Year's Day.