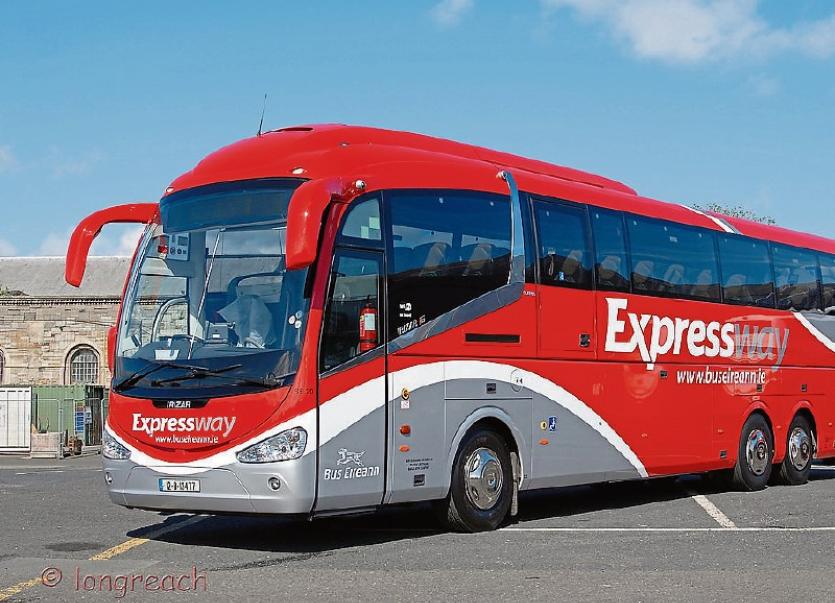 A protest over the proposed closure of Bus Eireann's Clonmel to Dublin Express bus service is planned outside Clonmel bus and rail station this Thursday evening as unions fight to save the service in talks with the company.

National Bus & Rail Union General Secretary Dermot O'Leary said the axing of the X7 route was one of the proposed cutbacks up for discussion in the negotiations with Bus Éireann and the union was resisting its closure.

Bus Éireann announced last week it was going to end its Clonmel to Dublin bus route, which boasts 8 daily services but the closure was deferred last Friday after agreement was reached between Bus Éireann and trade unions representing staff to re-enter talks at the WRC to resolve the bitter industrial dispute.

In a statement issued to The Nationalist, Bus Eireann said all plans regarding bus routes were deferred for the duration of the talks and it had no further comment to make while these discussions were ongoing.

A Sinn Fein spokesperson said protestors would stand along the white line in the middle of the road but wouldn't block the road.

"We are hoping that not only Sinn Féin members will join this white line protest but that many members of the public will also take part", the spokesperson stated.

Meanwhile, Tipperary and Kilkenny TDs will attempt to  raise the threat to the X7 bus route in the Dail today and call for the service to be retained.