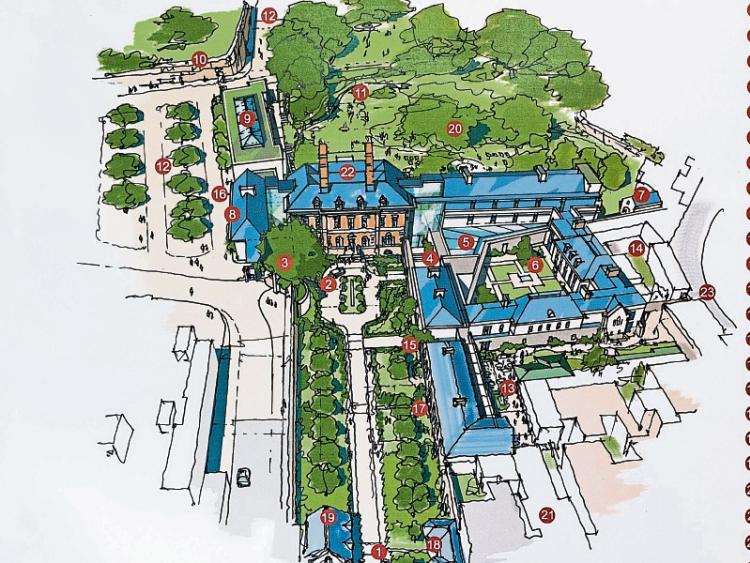 A three-acre town park, the reinstatement of the famed Bishop’s Walk and the creation of more than 100 jobs is just some of the good news with the proposed renovation and reopening of the Cashel Palace Hotel.

Neighbours, the local business community and local representatives were invited to meet the architects and designers last Thursday in the Cashel Palace itself, where the architects’ plans and artists’ impressions of what the stunning finished hotel will look like were on display.

The renovated hotel will have 60 bedrooms, a new function room, a spa area and landscaped gardens. 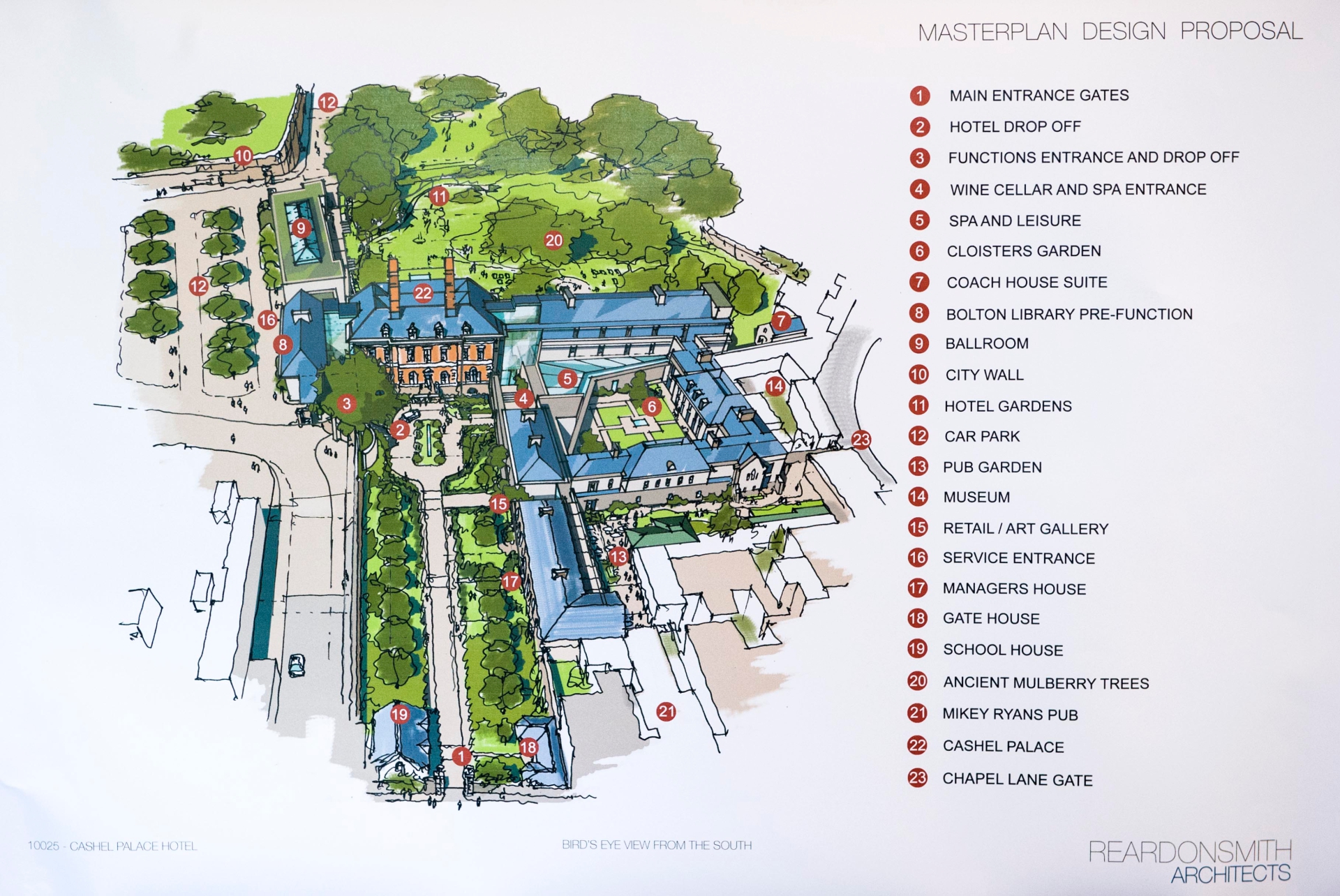 An expert, international project team, sensitive to the heritage of the building, have been engaged to oversee the work.

The magnificent fireplace in the Bolton Wing will be restored, all original stone walls will be preserved and incorporated into the design and landscaping will include the preservation of the very old mulberry trees in the garden as well as re-establish the tradition of introduction new tree species to the gardens.

On completion, the hotel will employ 100 staff, 40 full time, while the construction phase will also see 100 people working on the project for 18 to 24 months after planning permission is granted. The planning application will be submitted this week.

Alexander Marjanovic, Design Director, Reardonsmith Architects, explained to The Nationalist they aim to improve the building while preserving its character. 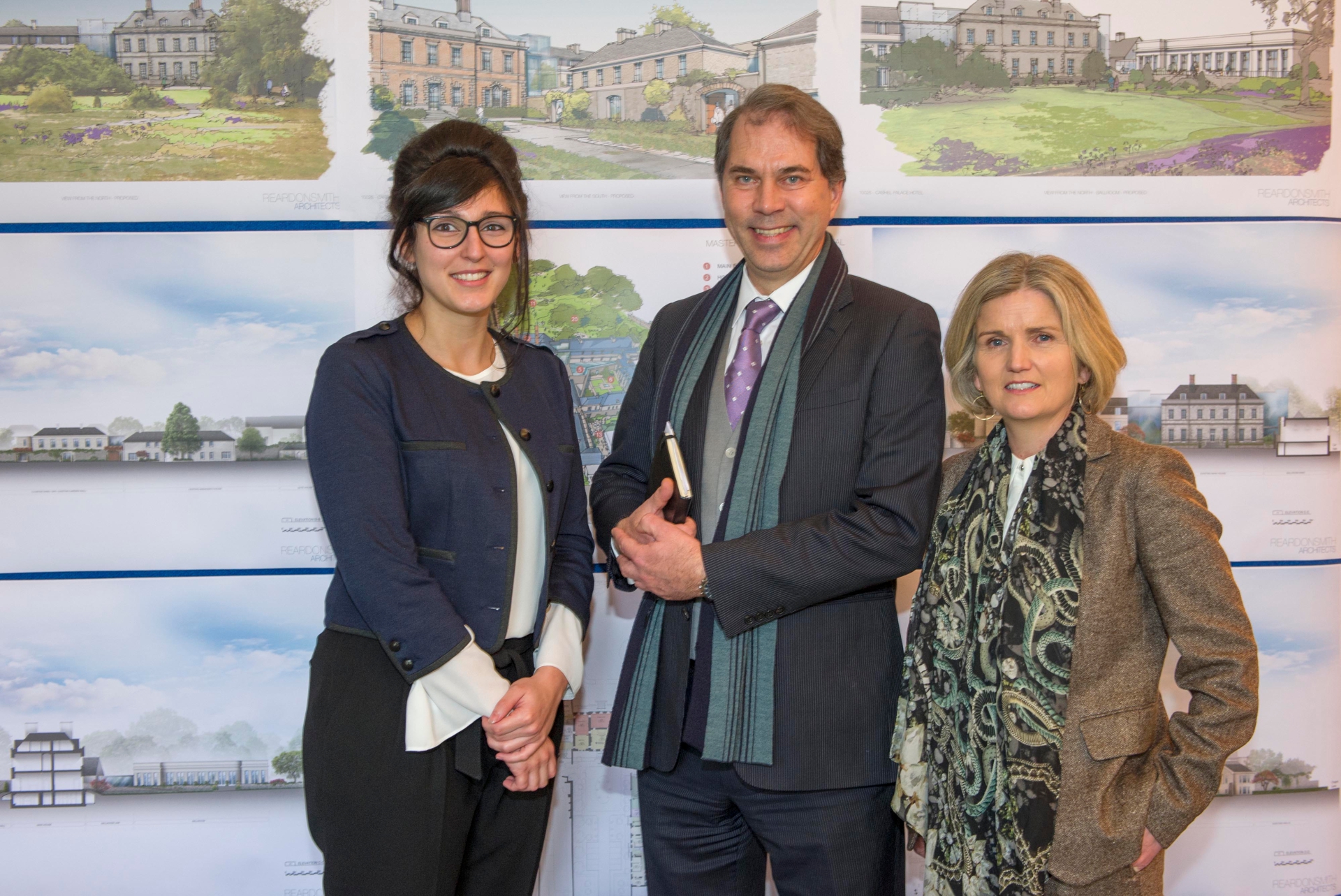 Original features will be retained, original walls will be incorporated into the design - the garden wall in what will be a new 'cloister' bedroom area will be the facade of the new spa and leisure centre, another will mark the terrace area of the new function room. The old walls will be clearly set out from the new building to ensure they are saved for future generations, Mr Marjanovic said.

The forecourt of the hotel will be totally re-landscaped in the formal French garden style, which was the intention of the original builders, the architect explained. It will emphasise the symmetry of the Palace.

The gardens at the back of the hotel are freeform and it is intended to keep that spirit with the addition of terraces on the function room and Palace sides.

The new 'cloister' wing and spa building will be to the right of the existing hotel and the newly renovated function room will remain to the left of the building. The function room has been designed in the 'orangerie' style

The existing council car park to the left of the hotel will be expanded and landscaped and will offer parking for the town and hotel guests. A new three-acre town park will be landscaped to the rear of the car park area.

The front courtyard buildings could be used for an art gallery or retail and there could also be a museum included in the development.

The new building has been designed in line with the Georgian way of thinking in which the original palace building was designed, Mr Marjanovic said. “The Palace will be the crown jewel in this project and all the buildings we are adding will be subservient to it.” (See plans above). 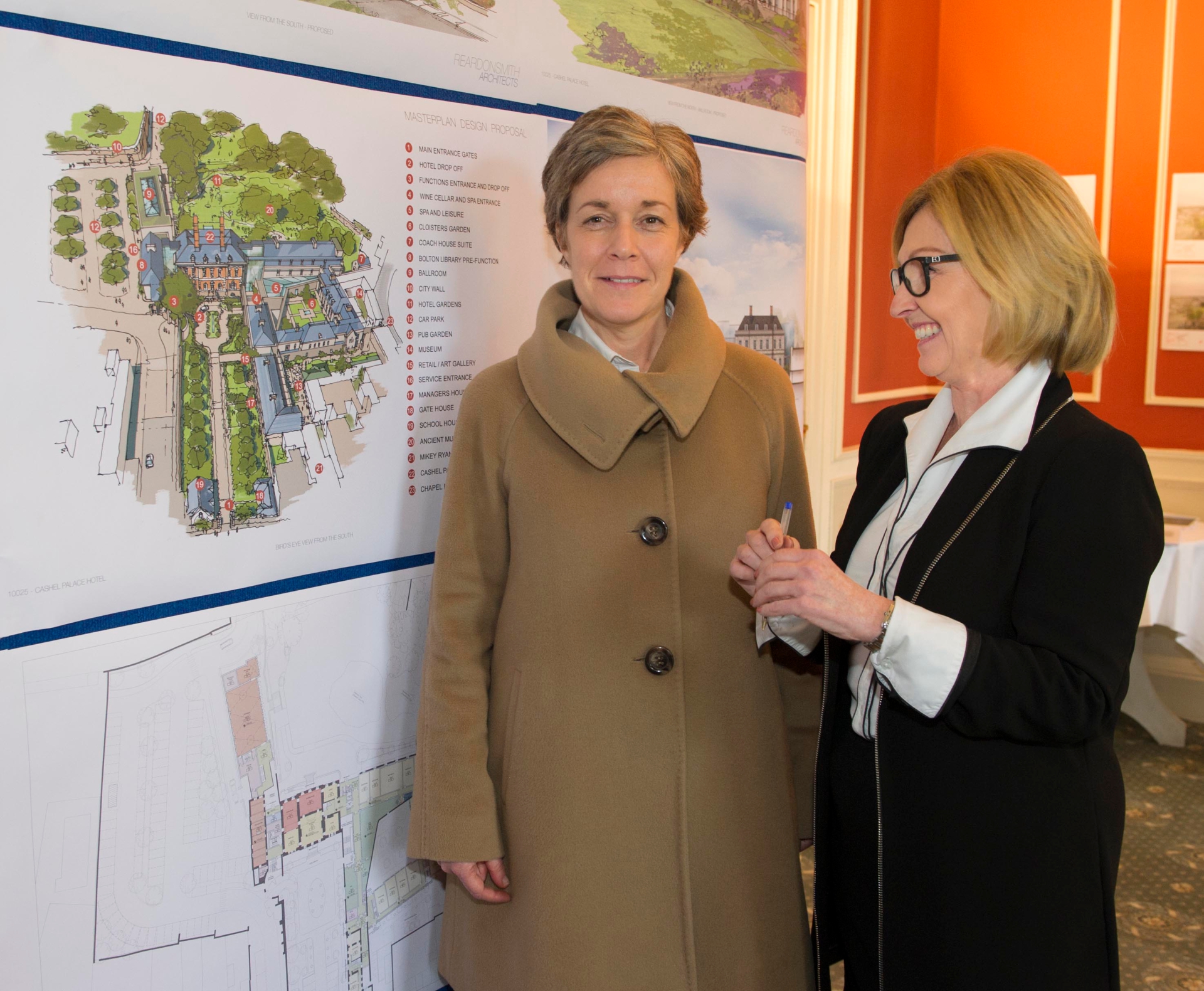 Project Manager, Trish Conroy, said: “We are mindful of our roles as custodians of this historic building and have been at pains every step of the way to ensure the redevelopment is sensitive to the heritage of the building and its proximity to the Rock of Cashel.”

The Cashel Palace Hotel closed in 2014 and was acquired by Trevester Ltd, a joint venture between the Magnier Family and a group of international investors, in late 2015. 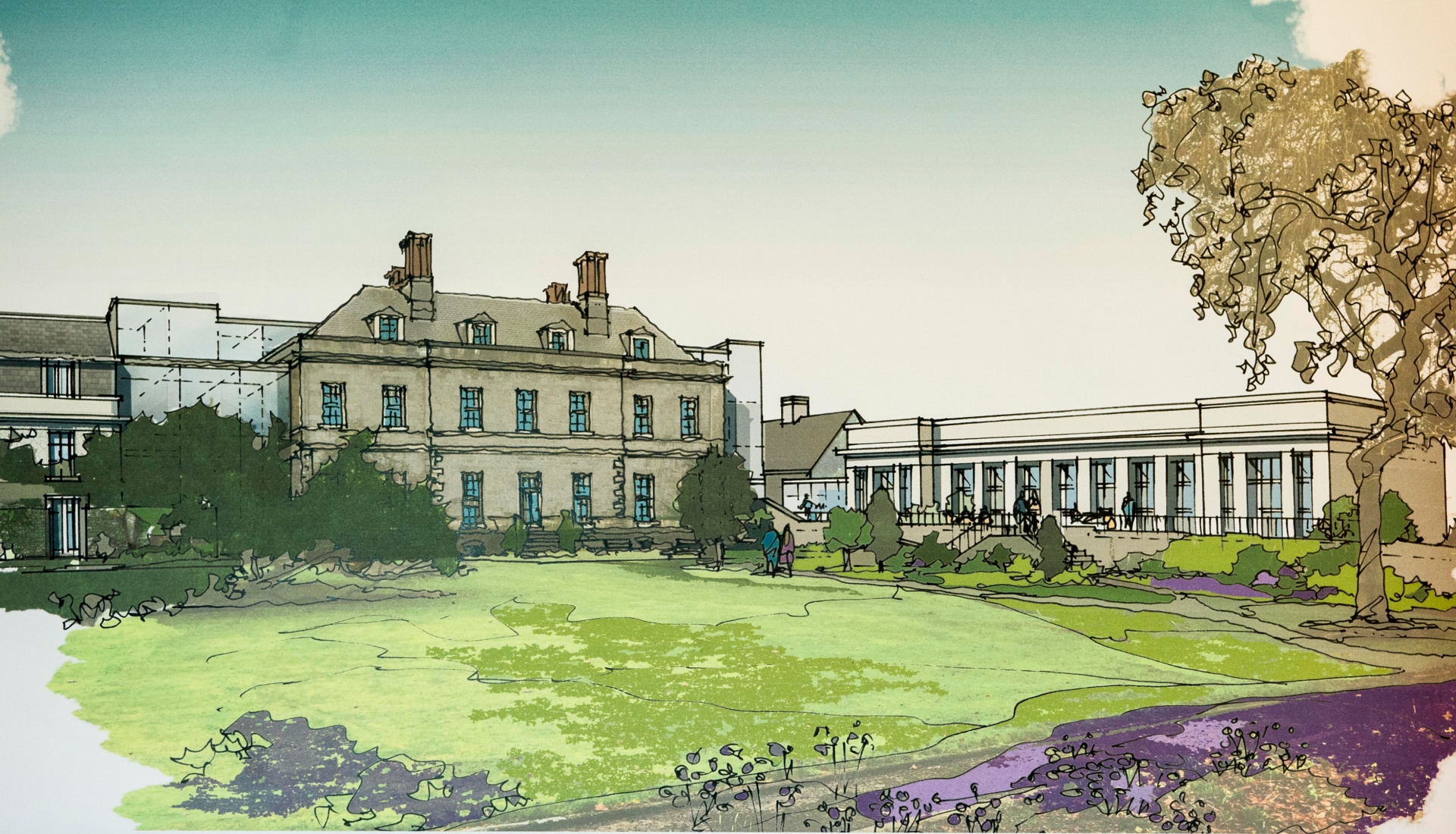 From our archives - December 2014: Tears flow in Cashel as Palace closes its doors