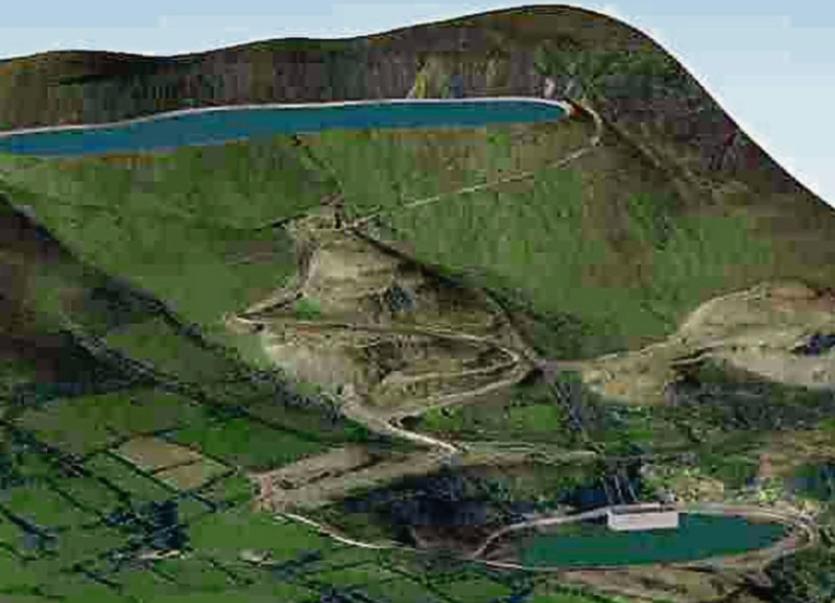 Tipperary Labour TD Alan Kelly has called on the State to purchase private land in Silvermines as it comes on the market.

He has called on the Department of the Environment, working with Tipperary County Council, to map out other lands that need to be compulsorily purchased in the area.

Deputy Kelly also called for the completion of the Compulsory Purchase Order of the lands at the Gortmore Tailings Pond “once and for all”.

“This was first announced in 2013 by the Department of Energy but has not been completed. It needs to be immediately,” he said.

The Labour TD said that in order to progress these issues, he had arranged a meeting with Minister Sean Kyne, who has responsibility for natural resources in the Department of Energy.

“This meeting will take place in the coming weeks and I've already requested that Tipperary County Council and local residents attend this meeting,” he said.

Meanwhile, in the run up to the 2016 generalelection, Deputy Kelly announced plans for a hydroelectrical power plant at Silvermines, which, he said, was “progressing along nicely”.

“I've had several meetings in relation to the project in recent months and I expect there will be a further update on the progression of the project before the summer. This is an incredible project that will supply up to 10 per cent of the country's electricity when completed. It will provide employment and also clean up an environmental legacy,” he said.