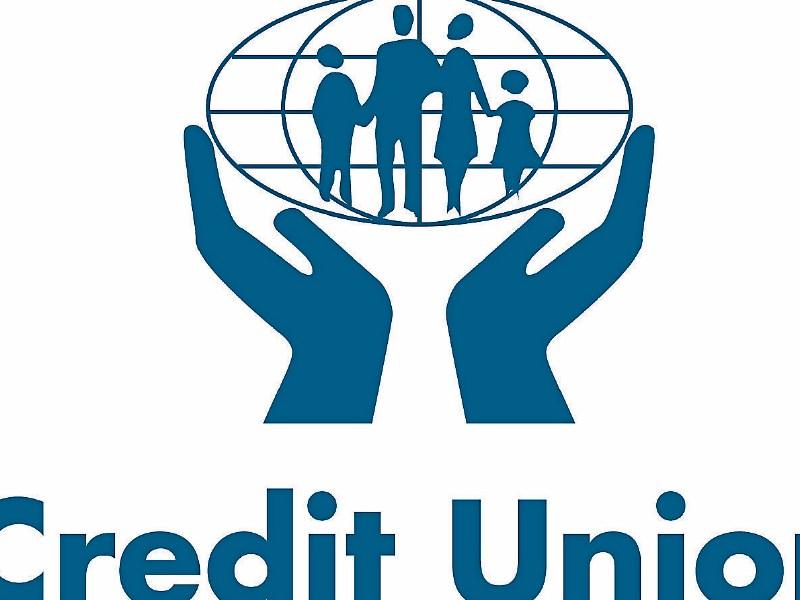 Clonmel Credit Union is to organise a special general meeting within the next five weeks in response to a members' petition requesting it be convened to discuss the controversial merger talks with Charleville CU in Co. Cork.

Paul Davey, CEO of Clonmel Credit Union, said they were in the process of organising a date and venue for the meeting.

The Credit Union's 27,800 members will be notified of the sgm in writing.

Clonmel Credit Union has called the special general meeting in response to a petition signed by about 90 people, which was submitted to the Credit Union two weeks ago.

The petition was gathered at a public meeting called in response to the news of the merger talks. The meeting in Hearn's Hotel on Tuesday, February 28 was attended by more than 130 people including five Clonmel public representatives.

Credit Union members voiced concerns about Charleville CU's history of debt difficulties, its geographical distance from Clonmel and the potential impact of a merger on their annual dividend and interest rebate at the public meeting.

Mr Davey confirmed that 69 of the petition signatories were Clonmel Credit Union members. According to the Credit Union's rules, a petition of 50 members of the CU is required to request the holding of a special general meeting.  He said the Credit Union had also received letters from 21 members concerning the merger talks.