Arrests made on St Patrick's Day 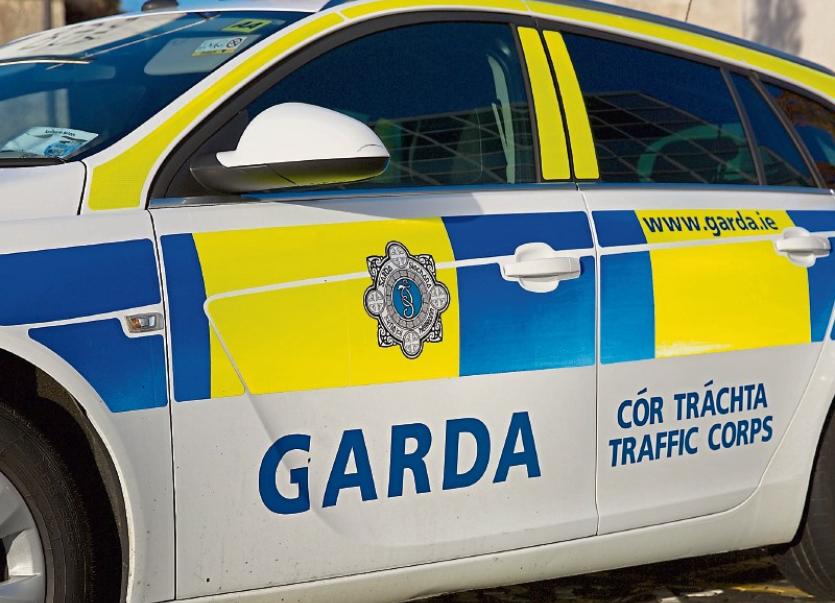 Three motorists were arrested on suspicion of drink driving in Cahir and Cashel on St Patrick's Day.

Two men were arrested in connection with drink driving at Mountain Road and Abbey Road in Cahir and a third man was arrested for the same offence at Deerpark, Cashel last Friday, March 17.

Gardai also arrested a man in Cashel on the same day on suspicion of being drunk and in charge of a vehicle.

Man arrested in connection with Carrick on Suir robbery