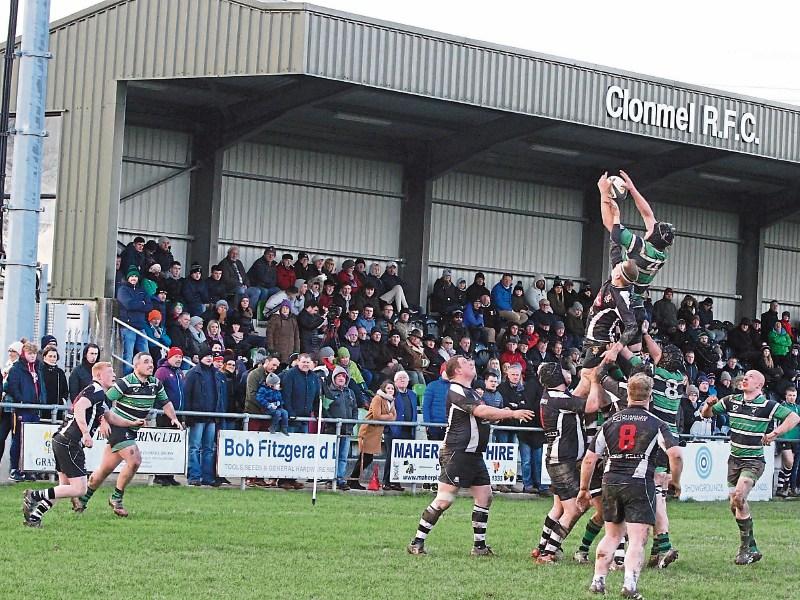 Clonmel Rugby Club has lost one of its great supporters with the death of Ray Lonergan.

The club has expressed sympathy to his family on their sad loss.

Ray was a lifelong supporter and took great joy in the club’s recent successes, including three Munster Junior League Division One titles in a row, the first ever achieved.

The club will bid to move a step closer to senior status this weekend when they host Ballina in the first of the round-robin series on Saturday.

In a statement, the club said – “It is with great sadness and regret that the members and friends of Clonmel Rugby Club has learned of the death of one its life long members and supporters, Ray Lonergan.