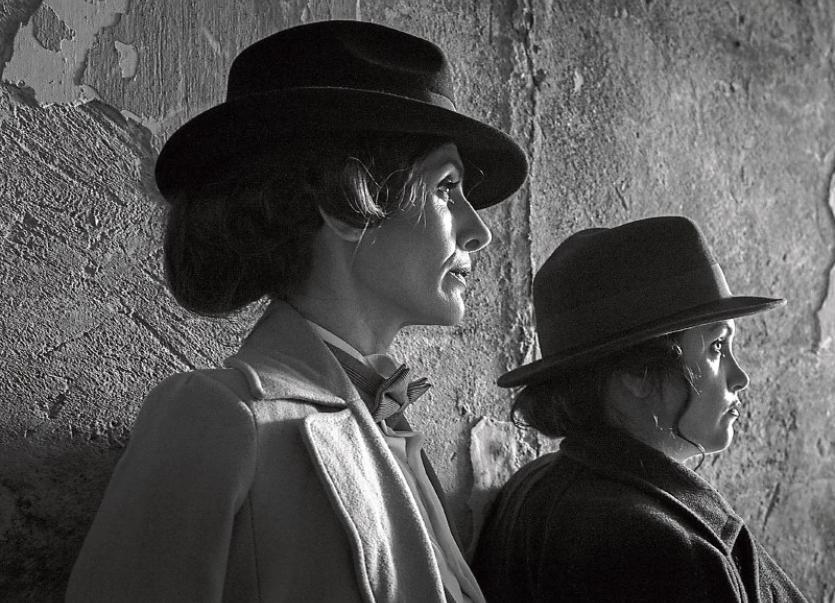 Levin & Levin is the story of Ida and Bubbie, escapees from the Russian pogroms of the early 1900’s.

Dressed as boys to save their lives, the girls eventually become Europe’s most famous male impersonators. Using vaudeville, slapstick, cabaret and clown and with appearances from the likes of Rasputin, Freud and Hitler, Levin & Levin is a story so incredible, it might just be true….

Levin & Levin was conceived by Aideen Wylde and originally developed in the Fishamble New Play Clinic in 2014. It was later re-imagined as part of the Everyman New Writers Mentoring Scheme for BrokenCrow under the guidance of Michael West.

Levin & Levin is an ode to the unsung female heroes of small-time showbiz and the displaced children of the world.