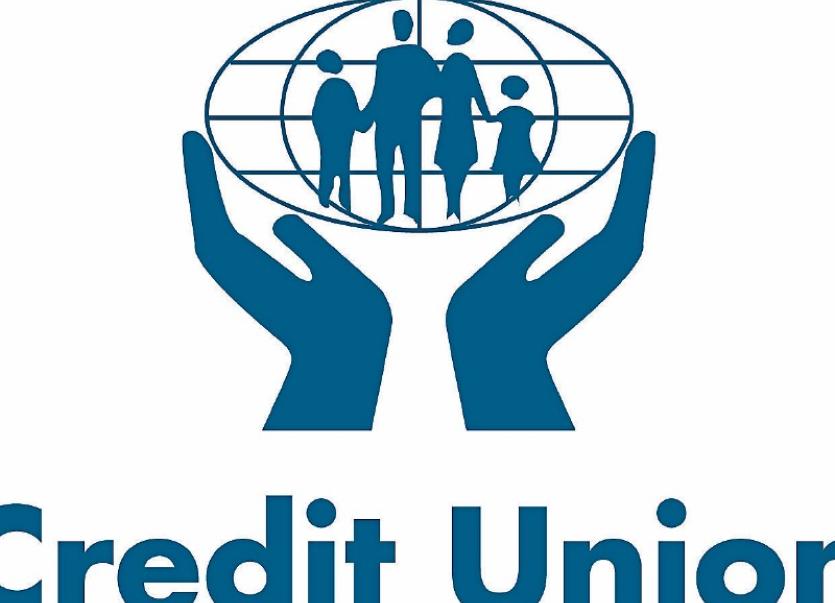 Clonmel Credit Union members who signed a petition requesting a special general meeting, are being balloted on whether they want the meeting to go ahead now that the controversial Charleville CU merger proposal has been abandoned.

Letters were issued last week to the 69 Clonmel Credit Union members, who signed the petition at a public meeting in Clonmel's Hearn's Hotel on February 28.

This followed the joint announcement by the CEOs of Clonmel Credit Union and Charleville CU on Tuesday, March 28 that the proposed merger will not proceed.

The letters request the signatories to authenticate their request and to clarify if it was still their requirement that a sgm be convened.

The accompanying ballot requests them to tick "yes" or "no" to the proposition that they wish Clonmel Credit Union to hold a sgm to discuss the transfer of engagement/merger, bearing in mind that the transfer will not be going ahead.

The petition signatories have until tomorrw Friday, April 7 to return the completed form.

Fifty votes in favour of holding the sgm accompanied by the signatures of the members is required for the meeting to proceed.

Read full story in The Nationalist in shops now.