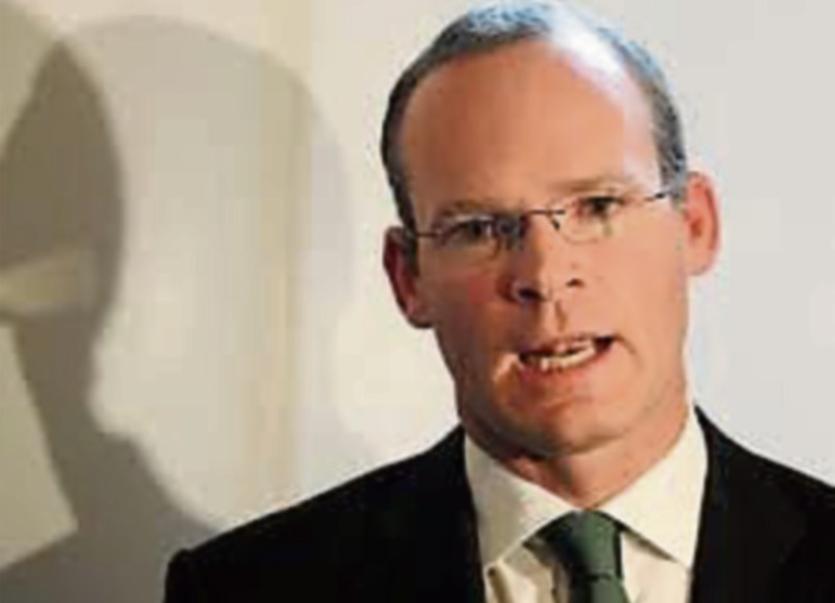 Former Minister for Agriculture Simon Coveney said he does not believe agri jobs in Tipperary are under threat as a result of Brexit.

Speaking to the Tipperary Star, the Housing Minister acknowledged the dependence the county has on agriculture and the agri-food sector but said he does not see any jobs being lost despite ongoing concerns from farming groups and businesses.

The Minister stated that while the government is working hard to ensure a plan is in place for the food and agri sector, he said he believes the industry will continue to grow “regardless of Brexit.”

“First and foremost we want to make sure that the negotiations result in having as little change as possible from the current trading relationship between Ireland and Britain- don’t forget half our agri food exports goes to the UK. There’s nearly €7.5/8 billion worth of agri food trade going both ways and obviously Irish farming is very dependent on that.”

While he said the government is currently looking at “diversifying into other markets” he also acknowledged the parallel relationship between Ireland and the UK, adding it would be a significant focus for negotiation talks.

“The biggest beef processor in Britain is Irish so we have a very intertwined agri food industry between Ireland and Britain and we need to maintain that. That’s a big focus of our negotiations but at the same time we are also looking at new markets outside of Britain, particularly in other European markets to make sure that there are new opportunities.”

“We need to be vigilant from a political point of view, nobody knows what the outcome of Brexit negotiations will be but we need to work towards an outcome that is good for Irish agriculture, good for counties like Tipperary who are hugely reliant on agriculture and agri food as a whole but I think that is achievable and we need to focus on that,” he said.