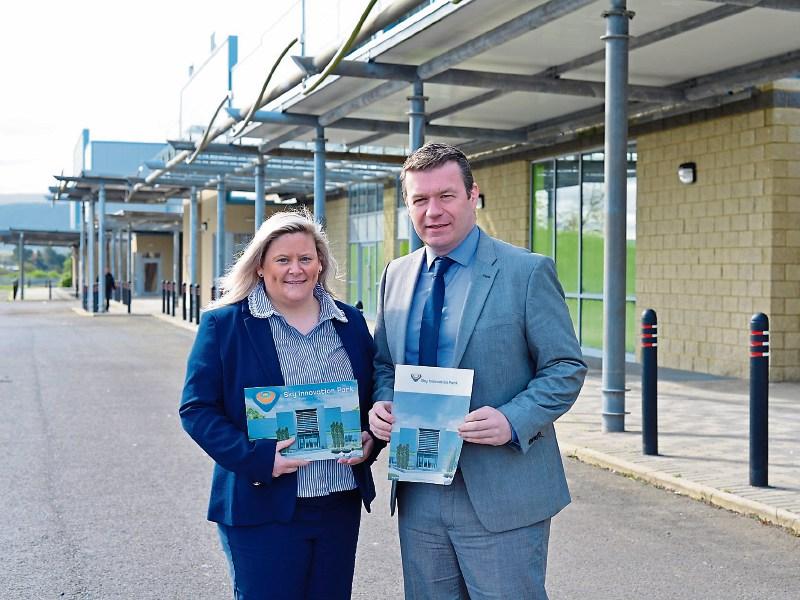 Hundreds of jobs could be on the way for Tipperary following the announcement of a new innovation park which is set to be marketed by the IDA and Enterprise Ireland within months.

The owners of Sky Innovation Park on the edge of Tipperary town are about to apply for planning permission to allow the development of industry and employment in their 100,000-plus square feet building on 1.5 hectares and site visits are expected by international clients later this year.

Labour TD Alan Kelly, who has been working on the development of the site with owners Corajio - operators of the successful Mr Price retail chain - described Sky Innovation Park this week as “a game-changer for Tipperary” and said it will address the glaring lack of employment opportunities in the town and its hinterland which has existed since a number of factories closed in recent years.

The backers say up to 150 permanent jobs can be created in phase one of the site’s occupancy, with an additional 84 jobs supported by the facility, while 450 jobs could be in place by phase three, with an extra 251 indirect positions. 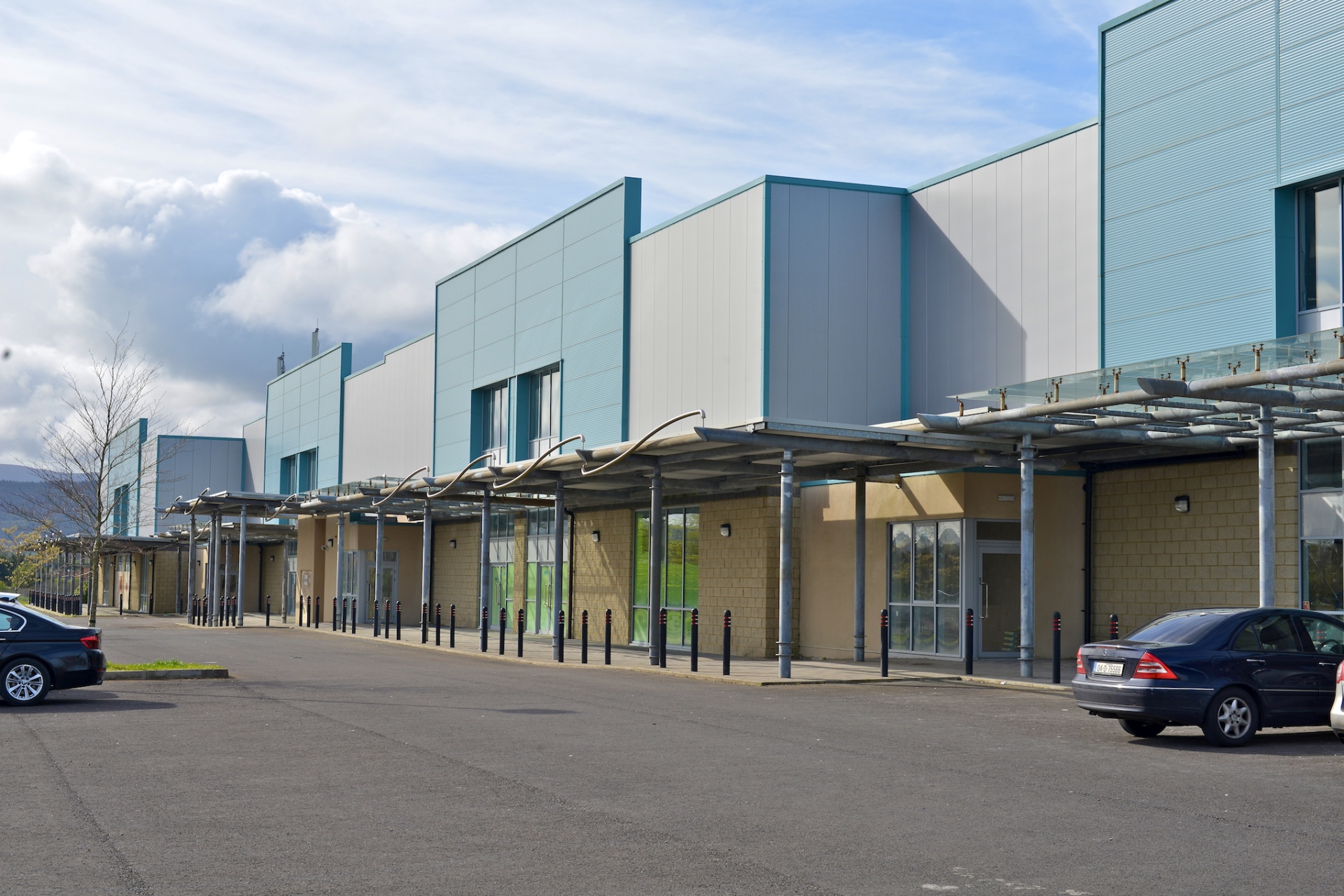 IDA Ireland have told Corajio, at meetings organised by Alan Kelly, that Sky Innovation Park will be added to its list of sites to promote once planning is secured and the fit-out of the building is ready for visits.

The development follows recent meetings of the Jobs for Tipp action group, set up to try and secure employment for the area following recent closures, and is also supported by the Invest Tipperary organisation which is chaired by Liam Sheedy.

According to Mr Kelly, the IDA’s regional director Anne-Marie Tierney-Le Roux told them that high-quality, large-scale site was needed in Tipperary to allow the IDA market the town to employers.

The business park can be taken as one major unit or a number of smaller units, given its large scale which includes 87,000 square feet on the ground floor, a mezzanine level of 20,000 square feet, a basement car park and outside parking. The building was constructed in 2008, just before the economy crashed, and is currently zoned for retail/warehousing use but a planning change of use is not expected to meet much.

The chairman of Invest Tipperary, Liam Sheedy, welcomed the announcement of the transformation of the disused facility into the Sky Innovation Park in Tipperary town.

“We have met with the developers in question and were impressed by their determination to transform this facility into an innovation centre capable of bringing inward investment into Tipperary town,” he said.

Invest Tipperary was established last year and Tipperary town was one of the locations identified as a priority for investment, Mr Sheedy pointed out.

“We have raised this with the Minister for Jobs, Innovation and Enterprise, Mary Mitchell O’Connor, who made clear to us that the focus of her department is on spreading the inward investment out to the regions from the larger urban centres and we would hope that Tipperary will be one of those areas.”

The development of the Sky Innovation Park has been welcomed by Tipperary IRD Chamber who said they were approached by Alan Kelly early last year with a strategy to address the “chronic lack of job opportunity” in the area.

“Tipperary Chamber has high hopes that other agencies such as the IDA and Enterprise Ireland along with Tipperary County Council will now seize the initiative that has been created by the hard work of Alan Kelly TD and deliver on this development. The Chamber expect that our public representatives, local and national will support this initiative and redouble their efforts in securing new employment for the region,” chairman Shane Kelly said.