Massive reaction to story of abused pony in sulky scandal 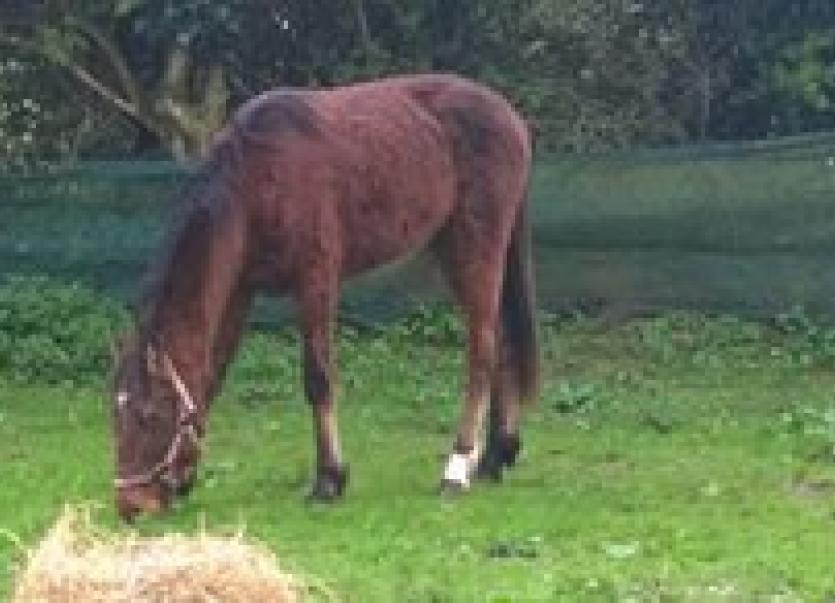 One and a half year old pony is up and about, eating his fill and doing great after coming so close to death. What a difference a few days of love, care and attention can make.

The good news is that the one and a half year old pony left for dead on the side of the road in Cashel having been driven into the ground by a youth, is recovering and doing very well, we can report this morning.

There has been massive reaction to this horrible tale of abuse of an animal with well over 50,000 people reading the story on The Tipperary Star website. And the comments from members of the general public have been laced with anger, with many calling for decisive action to be taken from preventing such occurrences again.

"So sad to see an animal treated like this. Surely there is a law that deals with this cruelty," stated one visitor to the site.

Another added, "The time for talking is over. This has to be stopped."

A third wrote, "Bastards, may they rot in hell."

However, there have also been many comments praising the efforts of those who intervened and came to the assistance of the stricken pony after its owner had fled from the scene. He later came back with some allies to try and retrieve the animal, but the by-standers were having none of it and the Gardai were present at the scene to ensure that things didn't get out of hand.

"Thank God for those people who came to the animals assistance - they are heroes," said one commentator.

Another added," Well done to all those at the scene for standing up to these people. The sheer neck of them to try and take the pony back when they realised that the animal was not dead. If they got away with it this time, they'd do it again and again."

Last year an online petition was launched to have sulky racing banned.

See our story on the petition: See link:

This horrible story of abuse of animals has caused major upset in the historic town and the fact that it occurred in broad daylight on a busy afternoon with tourists passing by, en-route to the Rock of Cashel, has only exacerbated the sense of anger. 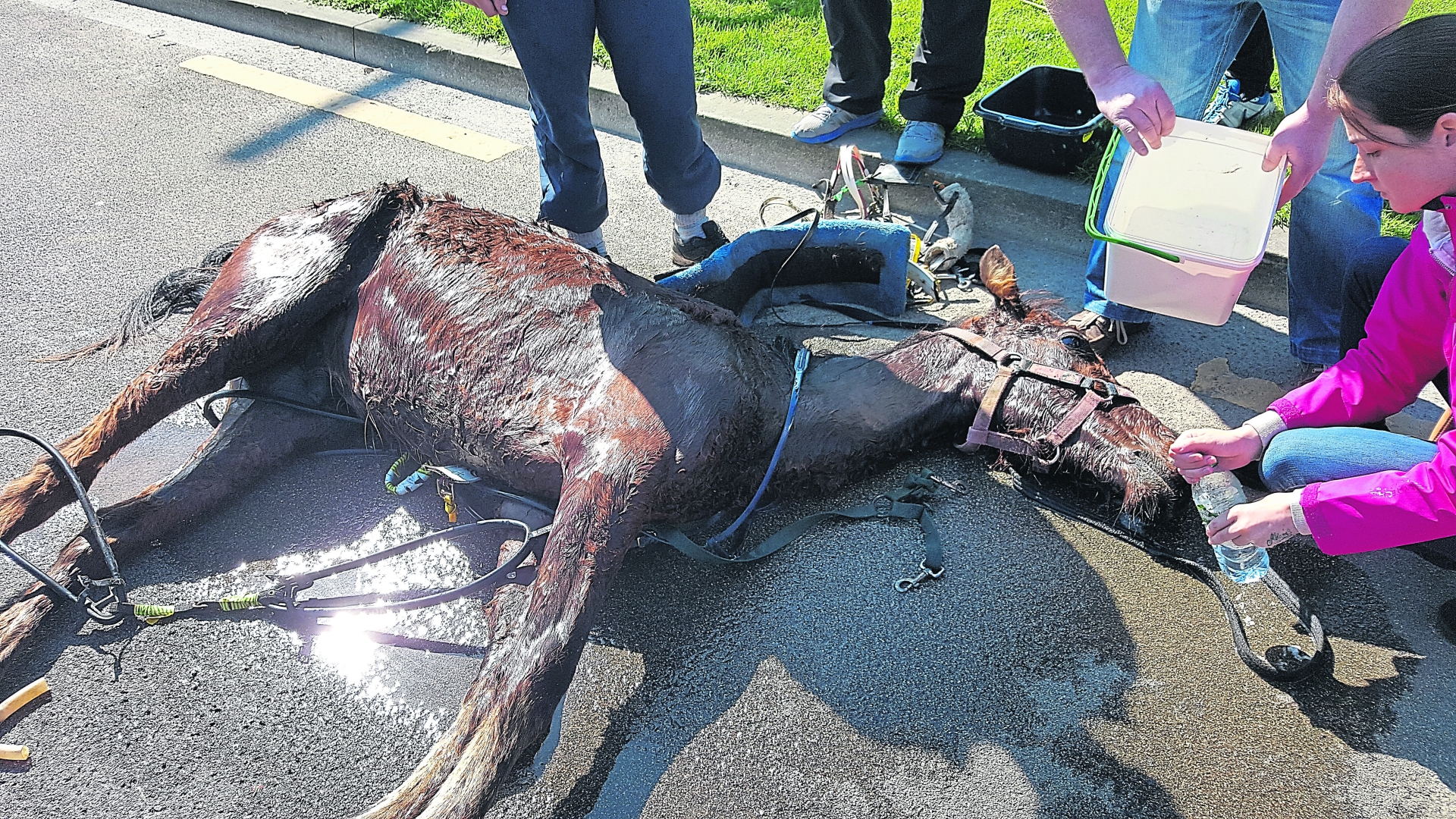 The pony left in a very serious state after collapsing on the roadside in Cashel.

The one and a half year old pony, was treated on the side of the road by a local vet who was called to the scene by irate passers-by and was later taken away by officials of the ISPCA. The pony is said to be doing well at this time, but will never be returned to its owner, who attempted to retrieve the animal at the scene.

Three Garda vehicles attended as exchanges became hostile and threatened to spill over. Thankfully, they did not. There were four sulkies involved at the time with the other three fleeing also when the pony collapsed.