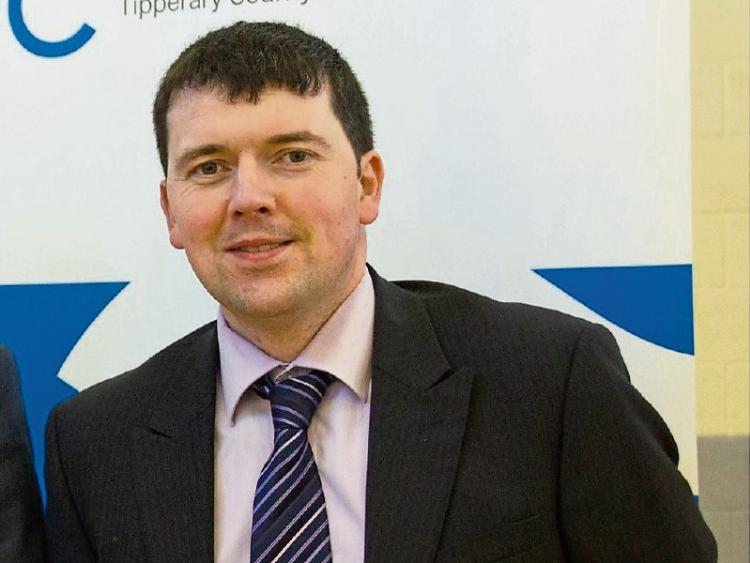 Well known in his role as a teacher in Rockwell College for the last 19 years, Cllr Sean Ryan first campaigned in the Local Elections on a Fianna Fáil ticket in 2009 garnering 915 first preferences.

He wasn’t elected on that occasion and decided not to contest the 2014 Elections, instead opting to do a Masters in Education in the teaching of Maths. A return to politics saw Sean being co-opted to Jackie Cahill TD’s former Council seat on March 14th, 2016 in Cloughjordan. “I thought it was ironic actually,” says Sean, “because as you know, Cloughjordan is the home of (Irish patriot) Tomás McDonagh, a past pupil of Rockwell.” Crime and anti social behaviour had marred some areas of Littleton, but is now in decline, in part due to the efforts of two fine community policemen, Garda Chris Verling and Mark Conway “who have been absolutely superb. Recently, we had a fun day in Littleton, and the two Guards played a huge role in that,” says Cllr Ryan.

In the next few weeks, it’s expected Littleton will roll out new CCTV, with number plate recognition, a scheme which was announced by Deputy Alan Kelly last year. “We have our locations, it’s seven cameras on the Main Street,” says Cllr Ryan. “And one near the Church of Ireland. They’re looking into the main arterial routes into the village, as a crime prevention measure. They’re not there to act as ‘Big Brother’ on the local people. Absolutely not.” The CCTV will be managed by the Gardaí, hopefully with the hard drive and server kept in the Garda Barracks in Littleton. “We’re very fortunate. We’ve heard of the closure of a lot of rural Garda Stations, but Littleton still has its barracks and it’s very active. It’s open for a full day on Tuesday.” Among many small but significant upgrades for Littleton, are the new LED public lights, a development that will dovetail nicely with the CCTV in deterring anti social behaviour.