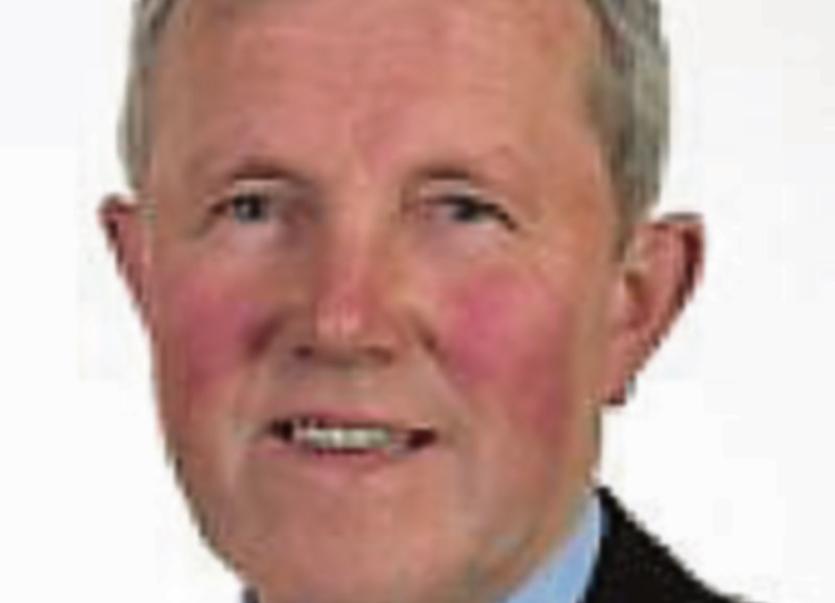 Illegal dumping, interference with graves, and anti-social behaviour at a local GAA grounds are making life impossible for some residents living in Cashel, heard Councillors at a meeting of Cashel Tipperary Municipal District.

Cathaoirleach Roger Kennedy (FF) called for the District to “take urgent action to co-ordinate dealing with the situation at Waller’s Lot Cashel with regard to illegal temporary accommodation and illegal dumping as the intimidation of the users of the adjacent facilities has become intolerable.”

Cllr Kennedy said while there has been some success, the issues at the site have not been “totally resolved.” NAMA owns some of the properties nearby, meaning there are difficulties in resolving the issues blighting the area on the Clonmel road, he said. “It’s going on a long long time. People are trying to farm the land: there are gates cut, cattle being disturbed, and dumping on that property.” Dogs and horses were let run wild in the area, and there is constant interference in Cormac’s Cemetery, with a “total, total, disregard for the bye-laws in the Cemetery.” Across the road at Cashel King Cormacs GAA grounds, people have been entering the premises when there was no games on, or going in when girls and children were training. “People have had to provide basic security so others would not be intimidated,” said Cllr Kennedy. “Nearby businesses have had difficulties. No one agency can solve this, but the Municipal District should coordinate an approach to this.”

Cllr Kennedy said he acknowledge the amount of work put in by the Housing Section, but overall the “problems have not been resolved”. It’s “actually frightening, that you have dumping being done right next to a recycling centre only 50 meters away, with a nominal charge.” People cannot pursue a normal day’s work without being interfered with, and it “cannot be tolerated”, said Cllr Kennedy. “Something has to be done to address this.”