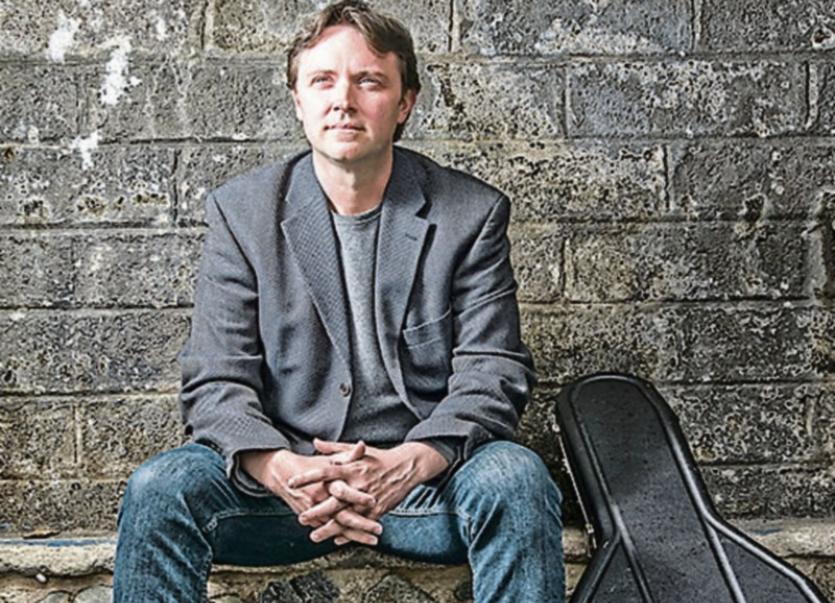 Donal Clancy who will perform at Brewery Lane Theatre during the Clancy Festival.

Tickets go on sale for the Clancy Brothers Music & Arts Festival's shows, concerts and drama at Brewery Lane, the Strand Theatre and Nano Nagle Centre Chapel in Carrick-on-Suir next Tuesday, May 2.

The 10th annual festival celebrating the musical legacy of the famous Clancy Brothers ballad group from Carrick takes place from Wednesday, May 31 to Monday, June 5.

Singing group, Dúnaill, and local musicans and singers will perform at the Festival's opening concert in Brewery Lane Theatre  on May 31. Tickets cost €12.50.

Dónal Clancy and Robbie O’Connell take to Brewery Lane's stage on Thursday, June 1 to perform an evening of music and song. Tickets are €18.50,

And Eleanor McEvoy, one of Ireland’s top singer-songwriters will perform at the Theatre on Friday, June 2. Tickets cost €18.50. All Brewery Lane shows start at 8.15pm.

Brewery Lane will also stage a one-act play, "The Yank Outsider" by Brian Drum at lunctime on Friday, Saturday and Sunday, June 2 to 4.  It will be directed by Sandra Power. There will be  light lunch in the tea room following the play. Tickets cost €12.50 and the play starts at 1pm each day.

Ireland’s top selling, award winning folk group "The High Kings", who include Finbarr Clancy son of the late Bobby Clancy, will be the Festival's headline concert at the Strand Theatre on Saturday, June 3 at 8pm.  Tickets cost €25.