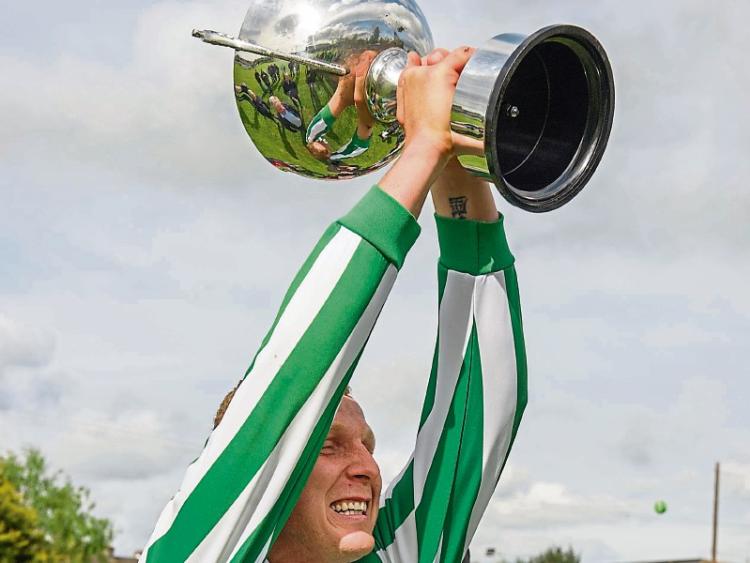 St. Michael’s wrapped up the TDSL Premier League on yesterday with a vital win over neighbours, Tipperary Town.

It’s not quite a derby in the same sense of some of the world’s great football derbies, but despite a wonderful first season in the Premier League of the TSDL, St Michael’s served notice to their rivals, that they will have to play second fiddle for another while yet, as the Saints wrapped up another Premier League title at the Arra Road on Sunday.

The holders were dominant throughout, but found it very difficult to break down a resolute Town side, who were the only team to take points from the reigning champions for much of the season.

All of the St Michael’s hit men had opportunities to open the scoring with David Slattery and Christopher Higgins drawing the best out of Tony Black in the Town goal early on. 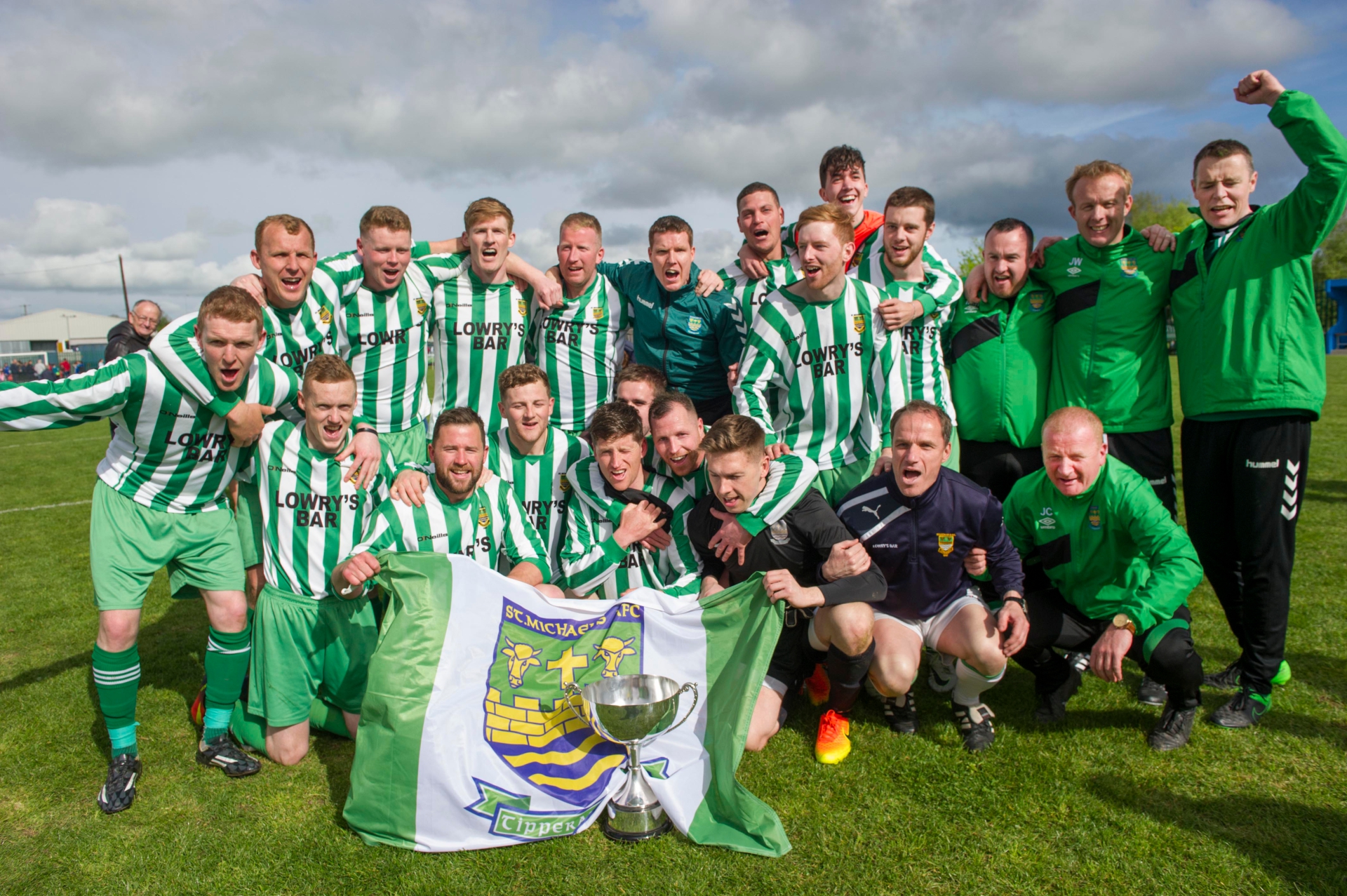 On the few occasions that the home side managed to get a good attack going, it was more often than not Vinnie Godfrey or Steven Quinn who were in the thick of the action.

The first half finished scoreless and the second followed much the same pattern as the first, with plenty of action but precious few real goal opportunities to keep the large crowd happy.

The deadlock was eventually broken in the 53rd minute when Richie Ryan combined well with Pa Quinn and saw his shot nestle in the corner of the net with the keeper finally beaten all ends up. 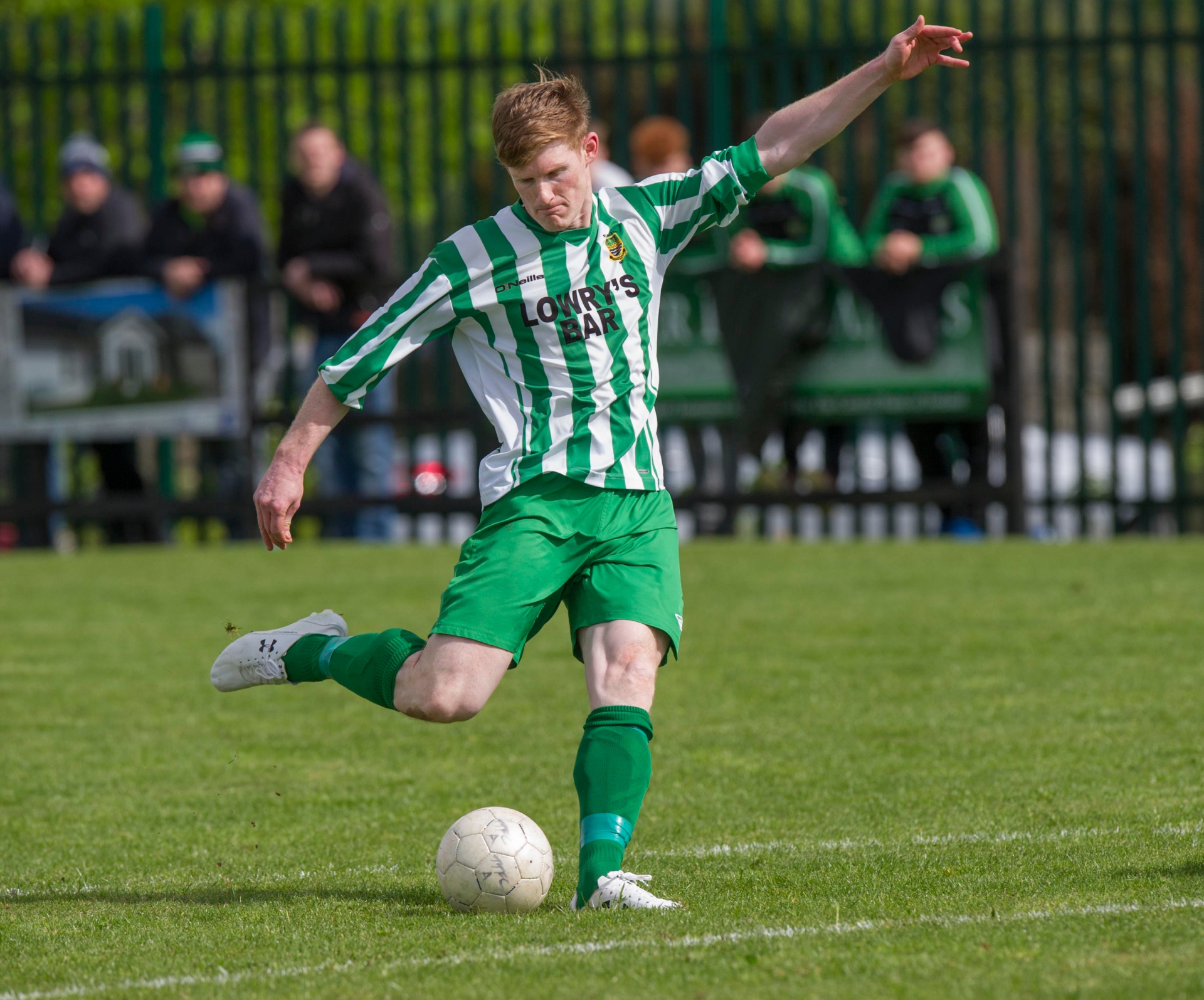 Ryan’s vital goal would prove enough however to give his side another title but also, to whet the home side’s appetite for revenge in the near future. 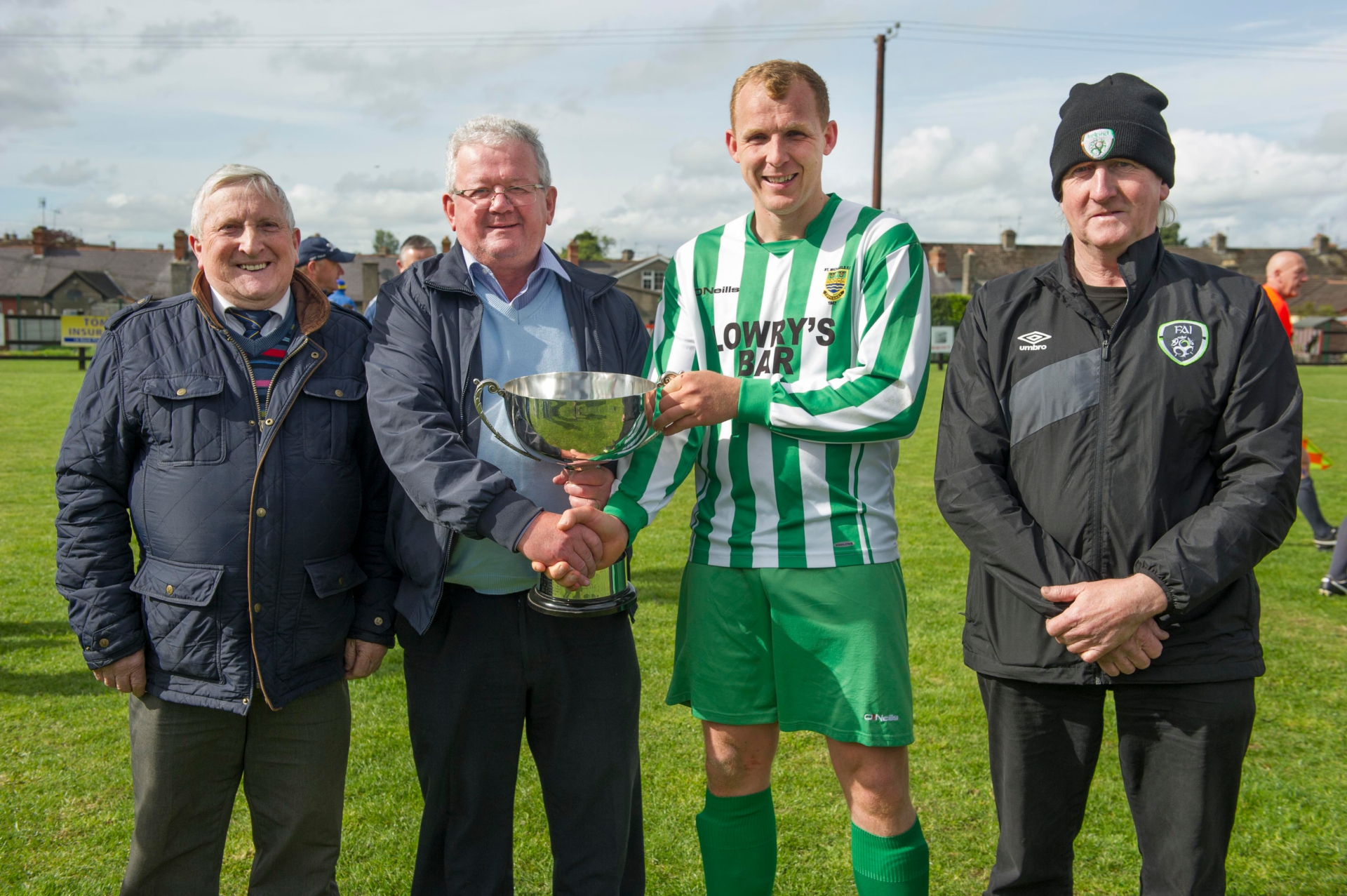