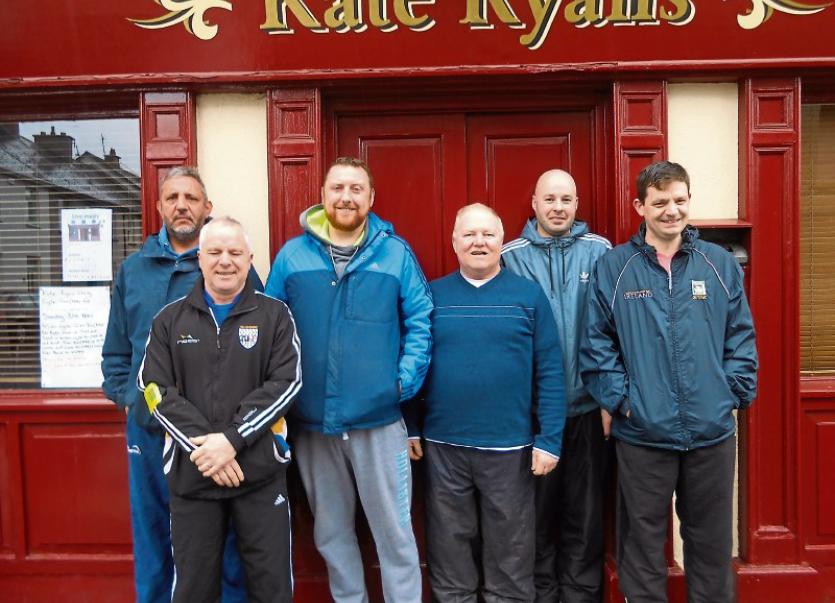 The popular Clonmel public house holds the cycle and run each year in aid of Crumlin's Children's Hospital.

And the weekend event raised over €2,000 for the worthy cause.

The cyclists travelled 45k and the runners went on a 12k run. 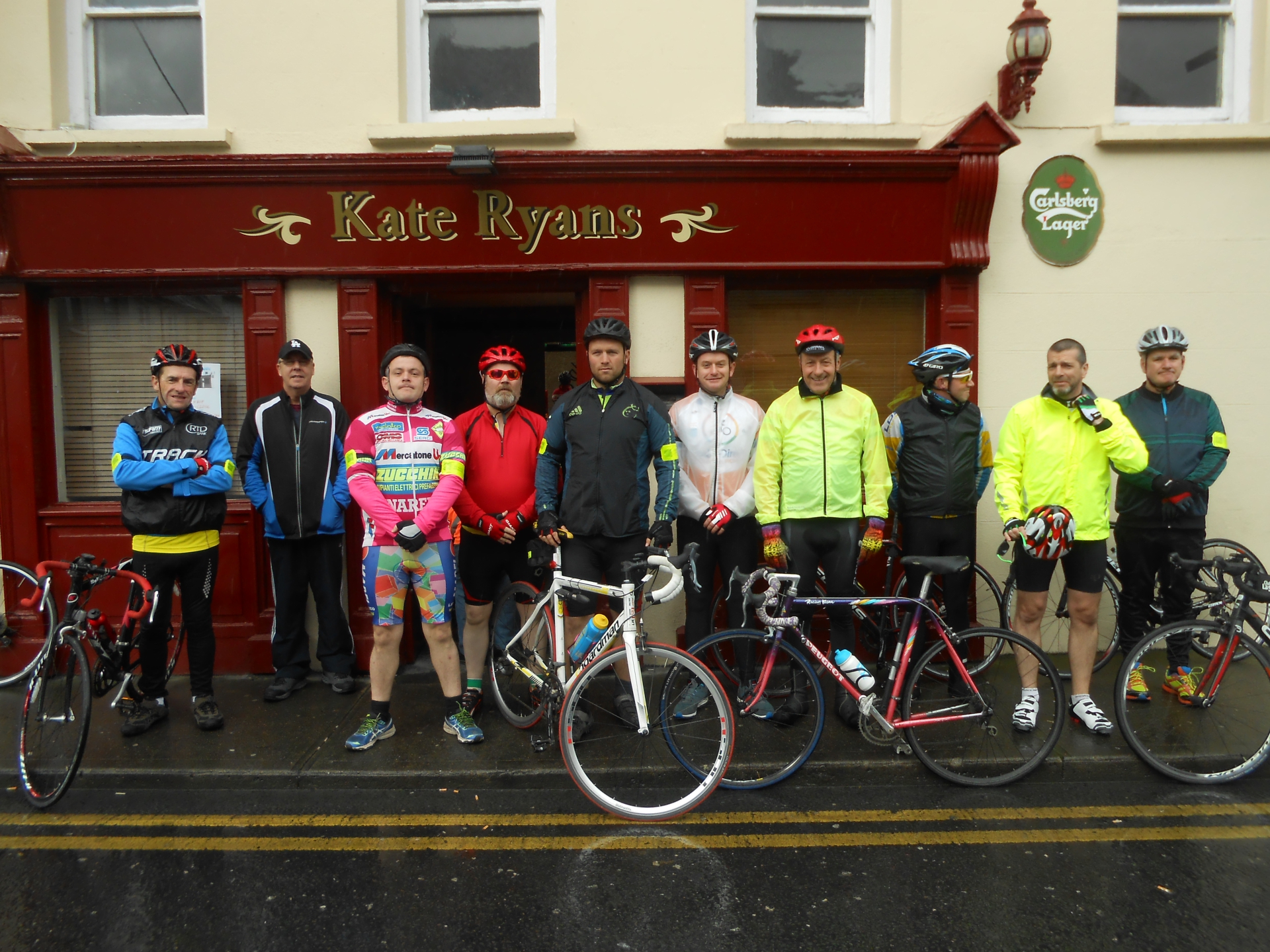 Some of those taking part in the charity cycle.

he event was sponsored by owners Johnny and Marian Flaherty, who are regular supporters of charitable causes.

The event was organised by Danny Lambe. 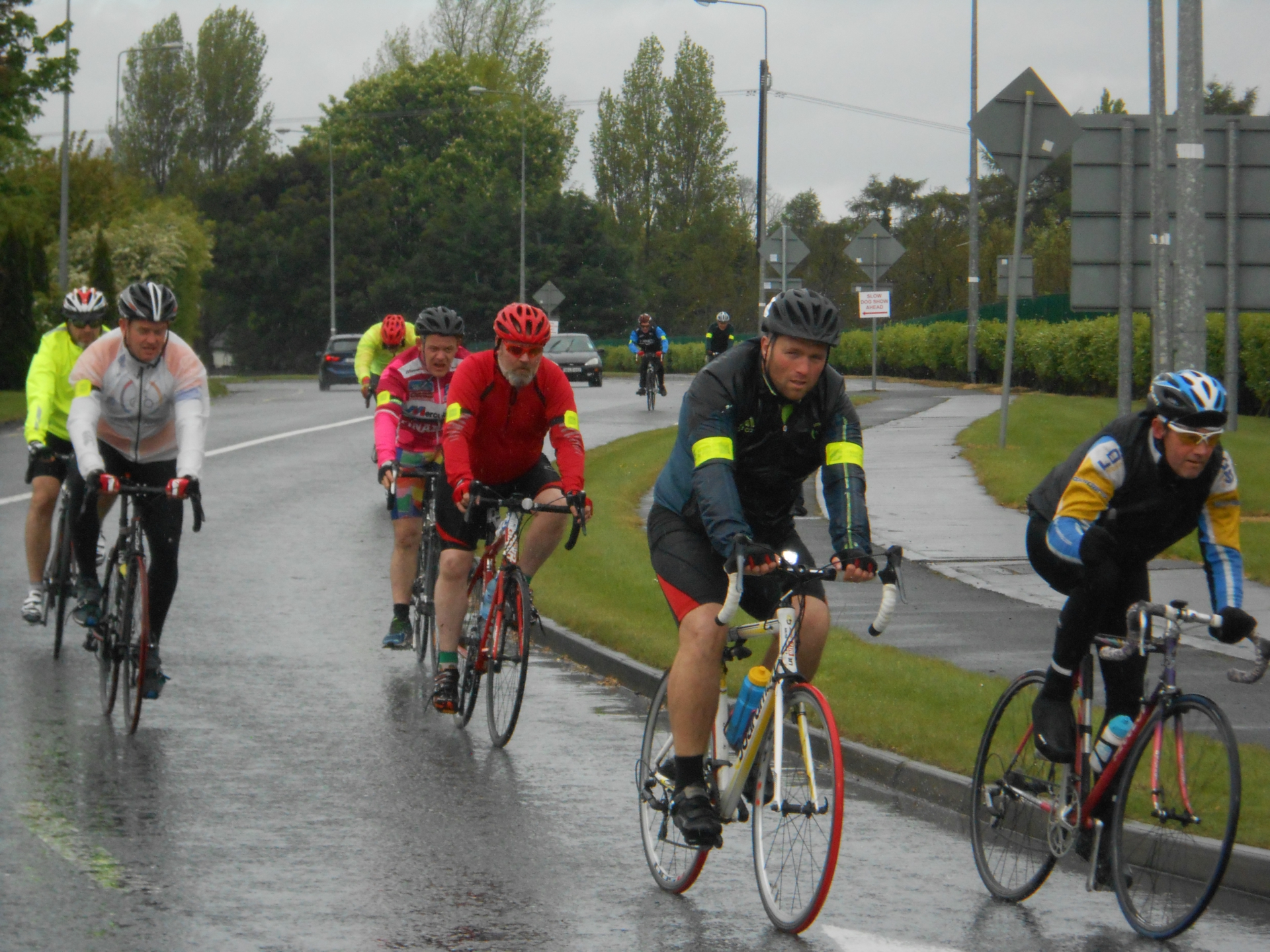 Cyclists compete in the fundraiser.

Special thanks to Glenpatrick Spring Water for sponsoring the water.