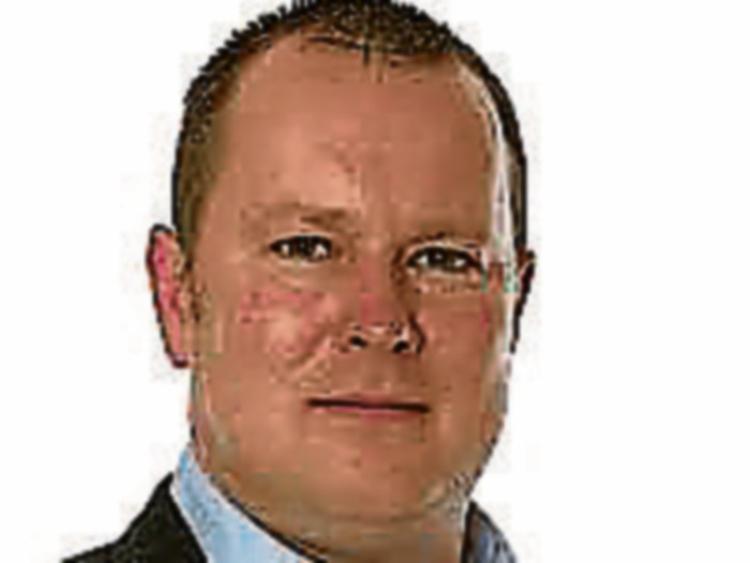 Sinn Fein's Cllr Seamus Morris has called on Tipperary County Council to take control over the fate of the workers at Coty and not to leave it to the proposed inter-agency group.

The global cosmetics company announced in March this year that it is to phase out its Nenagh plant with the loss over over 200 jobs.

Cllr Morris said that he feared if the council did not take the lead then the focus could switch to other areas such as Thurles and Roscrea.

An inter-agency group has already been convened, but Cllr Morris complained that he had heard nothing back from it.

“We have a site with employees. They will have cash to set up and create jobs. The response group should only be about the Coty site,” he said.

He has been supported by Cllr John Carroll who said a taskforce will “fade into oblivion”.

He said the council should have a “central role while the momentum is here”.

Meanwhile Cllr Hughie McGrath has said that it is important to hear from the staff themselves about what the future should hold.

“Some of them have a lot of experience and could point the future in a different direction,” he told Nenagh Municipal District Council.

“We have all heard about the recent investment in Limerick, but there is huge potential for the Coty building,” said the Independent councillor.

MDC Cathaoirleach Cllr Phyll Bugler and Cllr Michael O'Meara said that what could be needed were small industries in the centre of Nenagh while Cllr Mattie Ryan questioned why multinational companies were allowed to come to Ireland and avail of tax breaks for 10 or 1 2 years before quitting.

“They stay long enough to make their money and then they are gone. There should be an investigation into that,” he said.