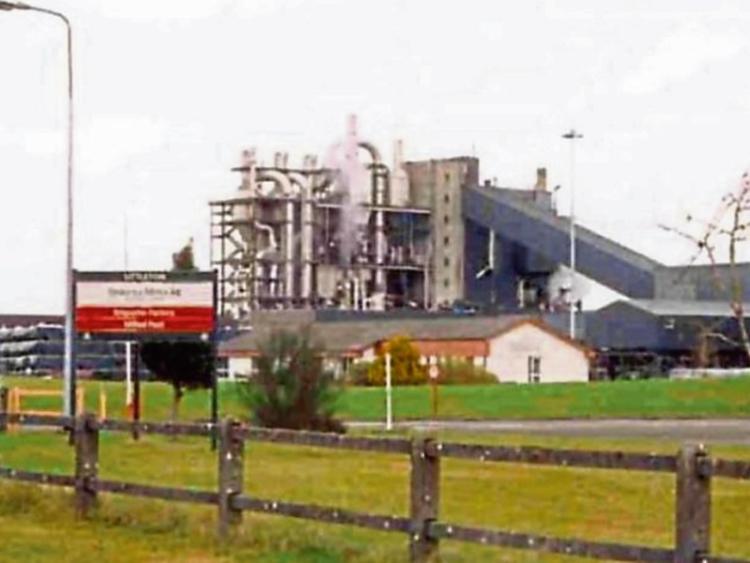 There was widespread shock in Co. Tipperary this evening with the announcement that 69 jobs are to go at the Bord na Móna peat briquette plant in Littleton, Thurles.

The news was confirmed following a meeting between staff and management at the Littleton plant, shortly after 4pm.

The plant will be phased out over a 12 month period to close in April 2018. The decision has been made for commercial reasons related to the decline in sales over the past few years, increased competition, consumer trends, low oil prices, carbon taxes, and cheap imports.

A review concluded that to sustain the business, 61 people should be retained at Derrinlough factory, which would be the "optimum location for future investment". The report also concluded that the Littleton plant should continue production for the coming season, but permanently cease production from April 2018.

Staff leaving the site near Littleton said the factory will continue to meet with staff in relation to redundancies.

A meeting was called for 3.30pm this evening when workers would learn the fate of the company.

The Littleton and Derrinlough operations currently employ about 100 workers full time, with about 25 people part-time during the Summer. However the plant has had a troubled past. In March this year, the company announced there was going to be a review of their operations. The announcement came about from a decision in 2015 to layoff the majority of workers temporarily for the summer months due to a downturn in peat sales.

Speaking about the announcement Deputy Michael Lowry said: “This is a really bad and sad day for the dedicated workforce at the Littleton Plant and their dependent families. It is yet another hammer blow for rural Tipperary.

This decision wipes out a traditional industry, with all its financial reward, its rich history and its tradition. This decision in respect of Littleton is greeted with anger and despair.

I have previously in the Dáil raised serious concerns and questions regarding the independence of the internal decision making process within Bord Na Móna.”