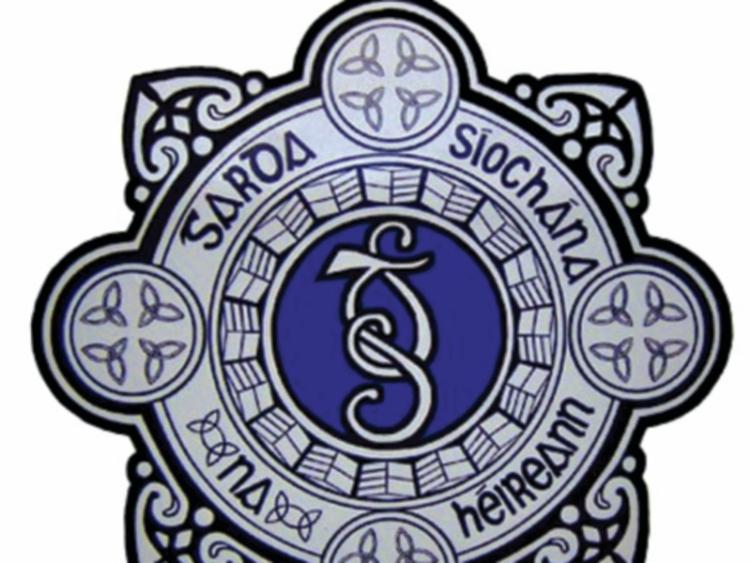 The body of a 52 year-old Cashel man was found at the foot of the Rock of Cashel last Saturday.

Gardai don't believe the cause of the man's death was suspicious.

A Cahir Garda Station spokesman said the man's body was discovered by a passer by around 1pm on Saturday and was removed to Waterford University Hospital where a post mortem was carried out. The deceased man's funeral took place this week.

Rock of Cashel a hit in Milan!

Carrick on Suir's Ormond castle to re-open next month.