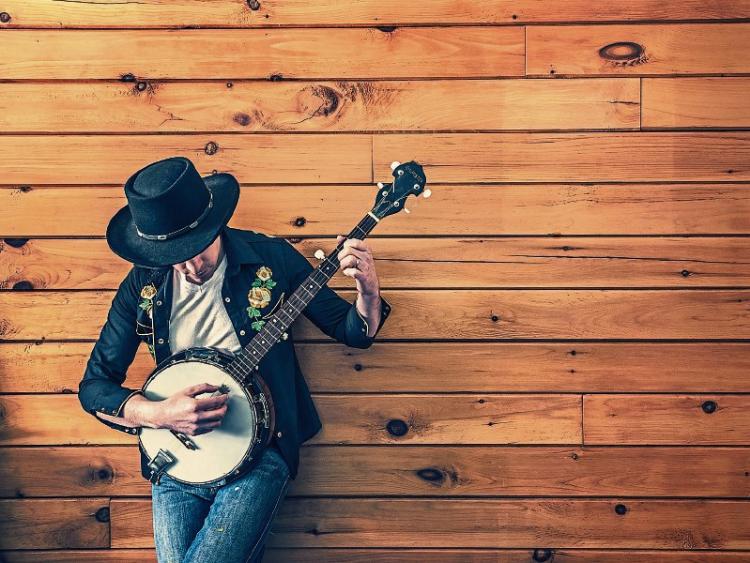 To celebrate the 10th anniversary of the Clancy Brothers Festival in Carrick on Suir this year there is a new competition – A Song for Carrick.

The finalists have been announced! They are Frank Callery, Darragh McDonagh and Jane Ross Fallon!

Finalists will perform their songs at a concert during the Clancy Brothers Festival of Music and Art after, which the winners will be announced.

First prize is €200 and the runners up win €50 each. The contest is sponsored by the Carrick-on-Suir Business Association, the Clancy Brothers Festival of Music and Art and The Tudor Artisan Hub.

Songs are judged on melody, lyrics, composition and originality, not on performance or production skills.

Find out more about this summer's festival and details of tickets sales - click here!