Feared closure of Dunnes Stores would be "big blow" for Clonmel 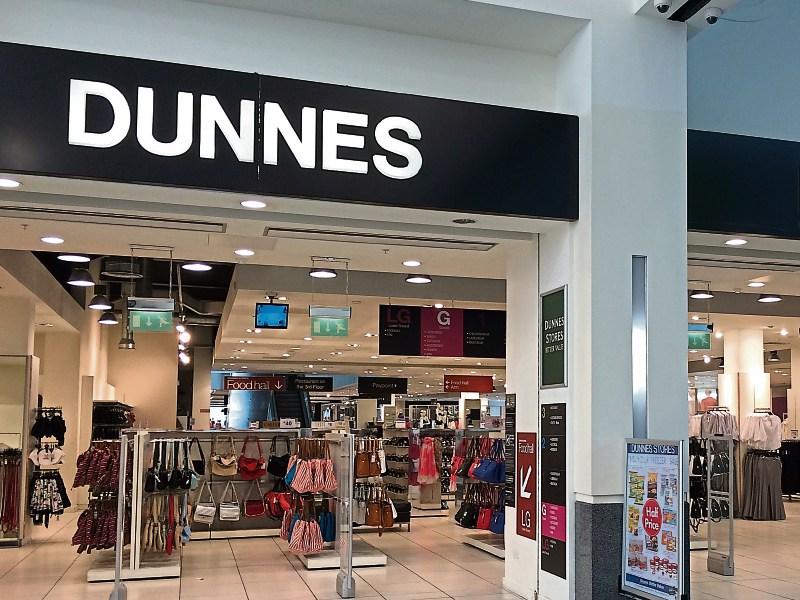 Fears have been expressed that the Dunnes Stores branch in O'Connell Street, Clonmel is to close

The feared closure of the Dunnes Stores branch in O'Connell Street, Clonmel would be "a big blow" to the town centre, according to a local councillor.

When contacted after the meeting, Cllr. Molloy said that the news about Dunnes reinforced the view that it was becoming more and more urgent to introduce some parking concessions for the town centre, such as free parking every morning until 10.30am, to encourage more business in the town centre.

It has been reported that the Dunnes Stores branch will close next month and that the eight staff, three full-time and five part-time, had the choice of either taking redundancy or relocating to the company's branch at Davis Road, Clonmel.

However since being contacted earlier this morning, Wednesday, the Dunnes Stores head office in Dublin has yet to confirm or deny the reports.

The O'Connell Street branch has only sold clothes for the past number of years, but was also a grocery store when it opened as the company's first branch in Clonmel more than 40 years ago.

Cllr. Richie Molloy said that Dunnes had a long history with O'Connell Street and he sympathised with the staff.

He said that if an attempt was being made to encourage confidence in the town centre then the council should again look towards keeping the cost of on-street car parking as low as possible.

The perception was still out there that it was difficult and expensive to secure parking in the town centre, said Cllr. Molloy.

The Chamber hoped that a good-quality replacement would be found for the store if it does close.

He was keen to stress, however that there were a lot of positives for the centre of Clonmel, such as the recent opening of the Dorothy Perkins store and the planned opening of the Quigley's bakery/coffee shop at the Exhibition House.

There was still a lot of activity in the town centre, Mr. Shanahan stated.

Tipperary's best shop is in Clogheen! ( With 11 more award winners across the county!)

QUIZ: How much do you remember from your driving test?