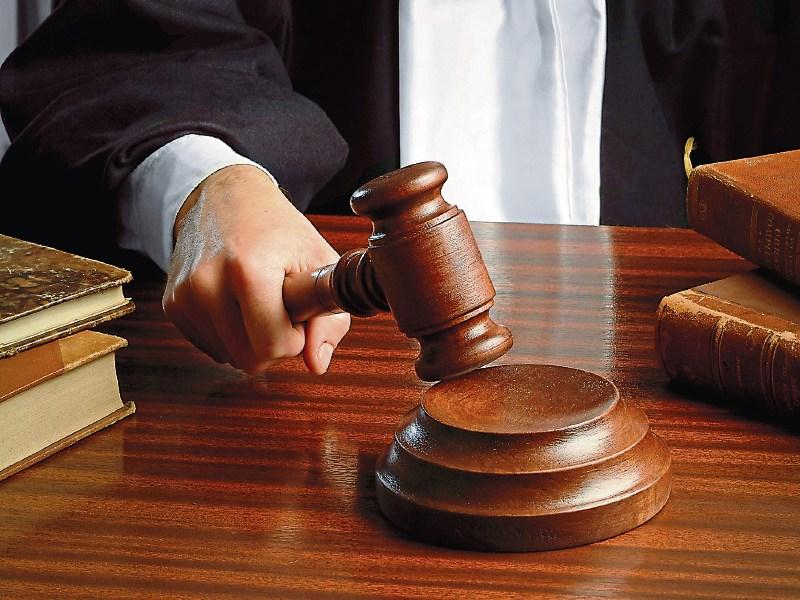 Before the court was Trevor McCarthy of No. 2 O'Callaghan's Lane, Carrick-on-Suir, who is charged with attempting to rob Xiang Zhulin at Clery's Newsagents at Main St., Carrick-on-Suir on Monday, May 8 and threatening to damage the shop on the same date.

Det. Gda. Martin Houlihan gave evidence of arresting McCarthy at Clonmel Garda Station the previous day, charging and cautioning him. McCarthy made no reply when the two charges were put to him.  He said a file on the case was being prepared for submission to the Director of Public Prosecutions.

The detective told Judge Terence Finn that gardai were seeking conditions to be attached to any bail approved to the accused. The conditions they sought were that McCarthy reside at No. 2 O'Callaghan's Lane and present at the door of this house when gardai called, sign on daily at Carrick-on-Suir Garda Station, abide by a nightly curfew to remain indoors between 10pm and 7am, provide his mobile phone number to gardai and remain of sober habits.

Det. Houlihan also requested Judge Finn to impose a bail condition that McCarthy stay away from Clery's Newsagents and not make any direct or indirect contact with the alleged victim of the attempted robbery and a witness in the case.

Judge Finn remanded McCarthy on his own bail with these conditions attached and adjourned the case to Carrick-on-Suir District Court sitting on July 20.