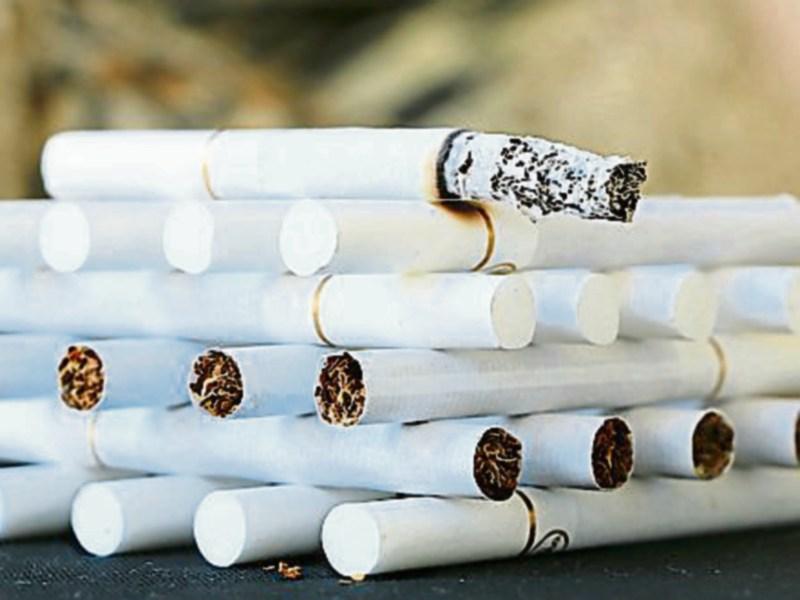 Revenue officers carried out a search under warrant of a house in Cahir and seized over 2,500 cigarettes, branded ‘Richman’, ‘John Bull’ and ‘M1’.

The cigarettes have a retail value of almost €1,500, representing a potential loss to the Exchequer of around €1,300.

Investigations are ongoing with a view to prosecution.

In a separate operation, Revenue officers at Shannon Airport seized 1.1kg of herbal cannabis with an estimated value of €22,000 when, as a result of routine profiling, they stopped and searched a passenger who had arrived on a flight from Tenerife.

The drugs were discovered in the checked in baggage of the passenger, a 31 year old Lithuanian man. He was arrested by Gardaí and detained at Ennis Garda station.

These operations are part of Revenue's on going operations targeting the illegal importation, supply and sale of drugs, tobacco products and alcohol in the shadow economy.

If businesses or members of the public have any information regarding the smuggling or sale of illegal cigarettes or tobacco, they can contact Revenue in confidence on free phone number 1800 295 295.