Sweeney Todd show was a success 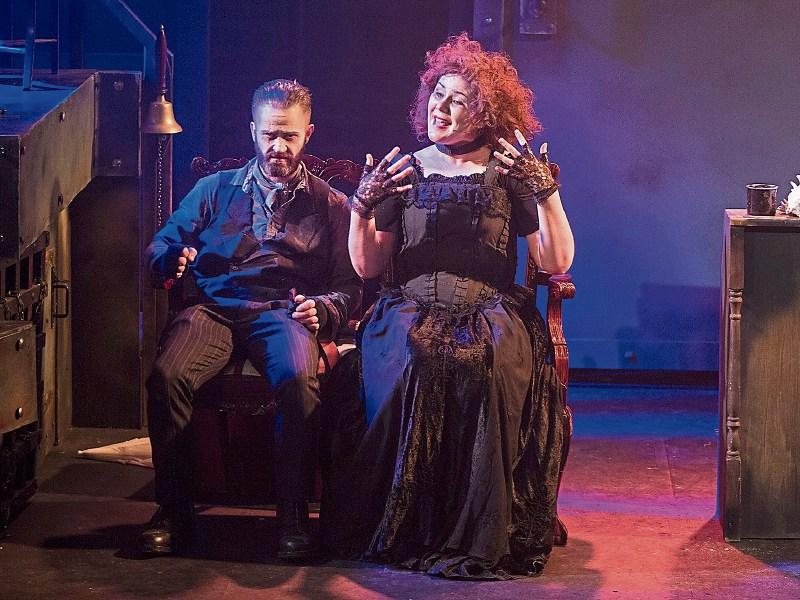 St. Mary's Choral Society are in celebratory mood this week, having received two award nominations from the Association of Irish Musical Societies (AIMS) for their recent production of Sweeney Todd.

For the ninth occasion, St. Mary's programme for the show has been nominated (editor Ruth Butler) and the production has also been nominated in the Best Technical category which incorporates lighting, set and sound (Alan McCormack and Michael O'Donoghue, lighting), Diarmuid Vaughan (set) and Pat Marnane (sound).

This is second time that the society has been nominated for this award, the previous technical nomination being for Man of La Mancha two years ago.

The nominations were announced at the AIMS Choral Festival in New Ross on Sunday last.

Five other nominations came the way of the Premier County this year.

Thurles Musical Society also received a nomination for their April production of All Shook Up – Best Supporting Actress (Mairead Hackett).

The winners of the awards will be announced at the AIMS/HB Awards ceremony on Saturday 17th June at the Gleneagle Hotel in Killarney.

CCTV on the way for Clonmel estates