Work on extension to St. Patrick's Cemetery to start in July 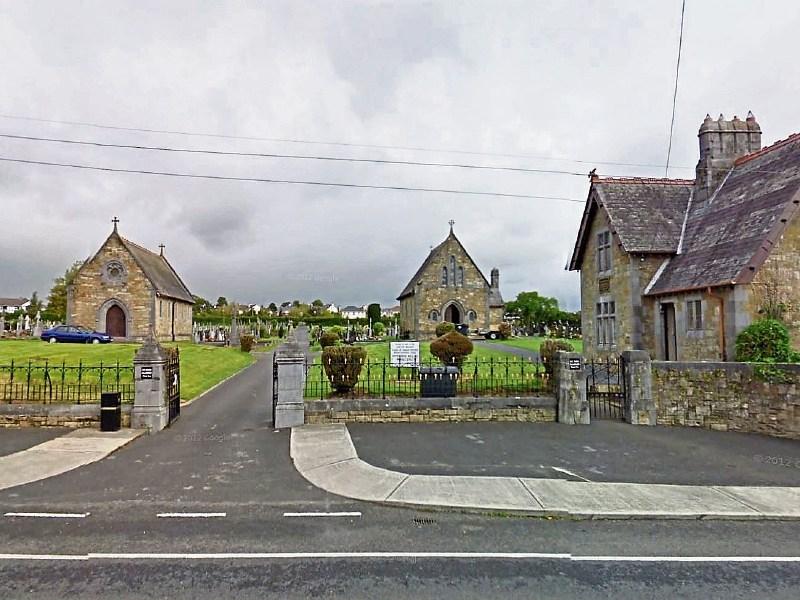 Extra staff have been requested to maintain St. Patrick's Cemetery in Clonmel.

The request was made by members of Clonmel Borough District at their recent meeting, when it also emerged that work on the extension to the cemetery is to begin in July.

Cllr. Richie Molloy said that visitors to St. Patrick's were very concerned about its condition, and they were worried that it wasn't being maintained to the standards that they would like or the way it had been maintained in the past.

Two full-time staff were needed, especially during the summer when the grass had to be cut regularly.

The call for additional staff, especially during the summer months, was echoed by Cllr. Pat English.

They had a caretaker in the cemetery a number of years ago, he said.

District Mayor Andy Moloney said that when the grass was cut recently it had been driven all over the tarmac and that had caused great concern.

Cllr. Siobhan Ambrose said that a full-time caretaker would be needed, especially when the cemetery was expanded.

They had no problems when a caretaker was employed there in the past and this role was hugely important.

Somebody who was there from 9am-5pm could monitor who was coming in and out and keep an eye on any anti-social behaviour, as well as monitor any kerbs of graves that were damaged by cars.

A caretaker was needed because the staff had so much work to do.

Cllr. Ambrose welcomed the news that the footpaths would be replaced in the coming weeks.

Borough District Engineer Eamon Lonergan said the council had two workers in the cemetery on a full-time basis and a caretaker was deployed part-time.

He said the cemetery wasn't in a bad condition at all.

For the council it was a case of trying to balance resources and to get the best bang for your buck.

The development of the new area would bring more challenges and they would have to respond to those.

The meeting was also told that at certain times the maintenance of the cemetery might be affected by burials, weather and growth conditions, as grave-digging was the priority for the two workers assigned to the cemetery every week.

The design works and the preparation of the tender documents for the extension are ongoing and work is expected to start in July.

At the previous meeting of the council it was announced that work to lay the final surface on the footpaths at the cemetery was to be undertaken soon.