Indiscriminate parking that blocked a fire station yard entrance and took up spaces reserved for firefighter has been met with anger in Carrick on Suir.

The incident happened on Friday evening when the small number of spaces outside the fire station in the town were filled with private vehicles, many thought to be attending a nearby hurling match.

Tipperary Fire and Rescue posted an angry message to those who had parked in the station yard  calling it "unacceptable" and "inconsiderate" and warned that if an emergency or fire call had occurred it would have forced firefighters to park further from the station and so delay their response time to an emergency. 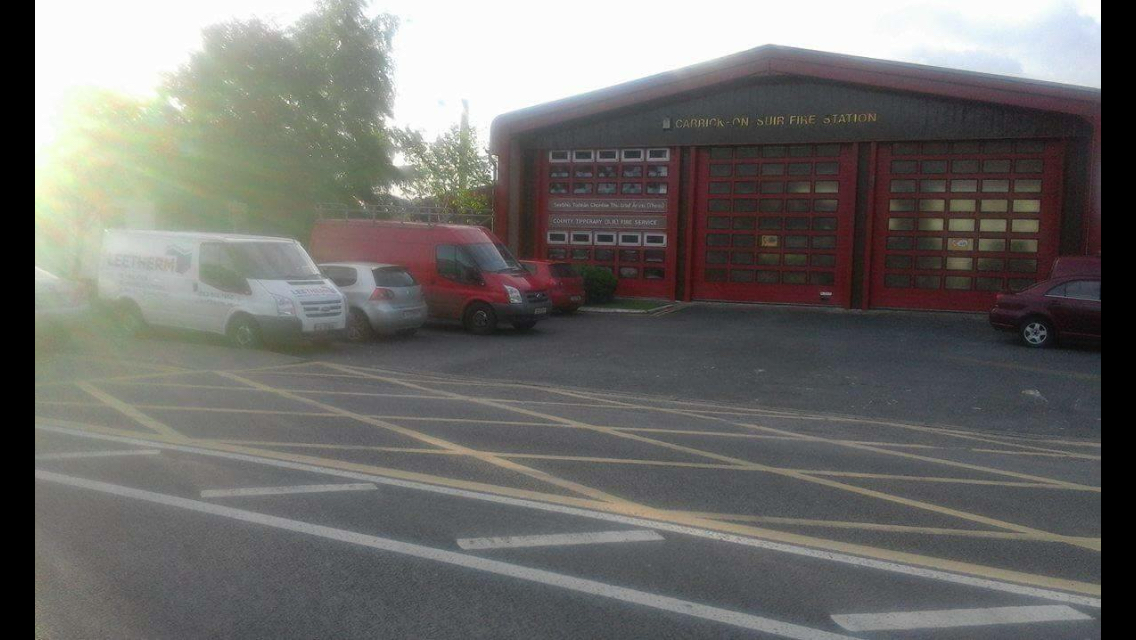 The picture above is just one taken on Friday evening in Carrick-On-Suir and shows the fire station carpark full of cars. Tipperary Fire and Rescue say  "NONE of the owners are on-call firefighters of our Carrick Brigade. In the 2nd picture the side entrance gate to the backyard of the station is also blocked.

The Fire and Rescue Facebook post went on to say: "People have taken it upon themselves to use our fire station carpark for their own benefit. This is completely unacceptable and to be honest I find it to be highly inconsiderate of these people.......to put it politely.

"These carpark spaces are for ON-CALL FIREFIGHTERS ONLY. Should there be a call while these vehicles are abandoned here our firefighters will have to park some distance from the station and in doing so, increasing their turnout time to what could be a life or death emergency."

Tipperary Fire and Rescue asked their Facebook followers to share the post and photographs in the hope that "those that abandoned their vehicles see this and may think twice the next time ."