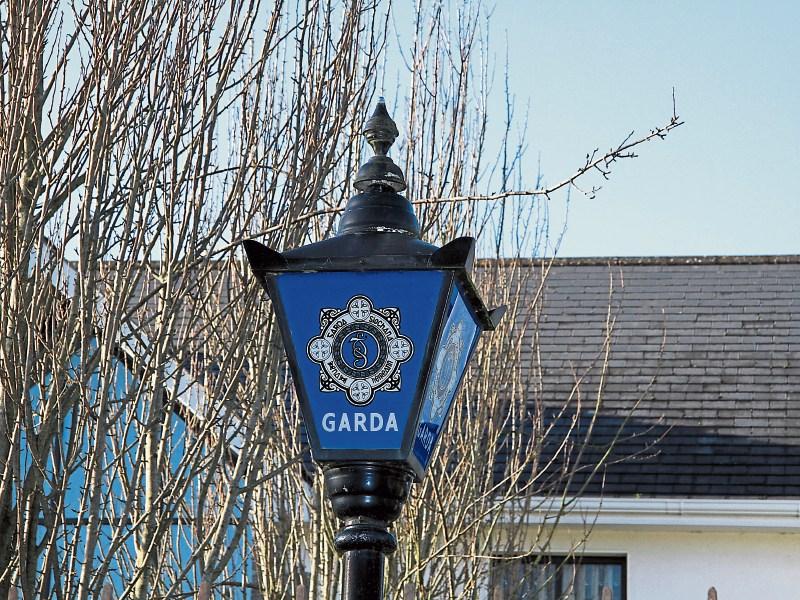 A 20-year-old man is in a serious condition in University Hospital Limerick following a two-car collision on the Thurles to Limerick road this afternoon.

The crash happened at around 5.10pm when it is thought the man was making a turn but was hit by another car near Ballinamona Cross. The car was forced over a wall into a nearby garden.

The man, who is believed to be from the area, suffered a broken hip, broken pelvis and possible broken legs in the accident. However, his injuries are not life-threatening, though there was some concern for him initially.

The female driver of the second car, who is in her mid-20s, was described by Gardai as suffering from shock but not injured.

Three units of North Tipperary Fire Services attended at the scene along with paramedics and the ambulance service. The Gardai were also at the scene directing traffic.

The accident happened near the JJ Kavanagh bus depot where one vehicle looks like it has hit a wall and entered a garden. The second vehicle is on the side of the road.

Motorists faced long delays while the accident was being attended to.

Nenagh Gardai are appealing for witnesses to the collision. They can be contacted at 067-31333.