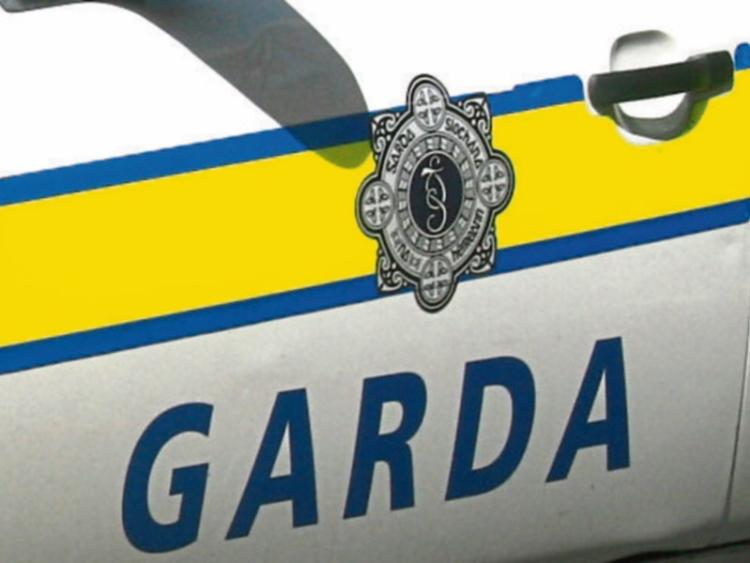 Gardai stopped sulky racing on the N8 road near Cashel early yesterday (Sunday) morning and have charged a 30 year-old Cork man with dangerous driving at the illegal event.

Four sulky traps and their riders were caught racing across the two lanes of the old Dublin road at Ballysheehan, Cashel at 8.40am.

The man charged with dangerous driving was driving a car behind the sulky racers. He was arrested and detained at Cahir Garda Station where he was charged and is due to appear before Cashel District Court on Thursday, July 6.

A Cahir Garda Station spokesman said there may be further prosecutions arising from this incident.