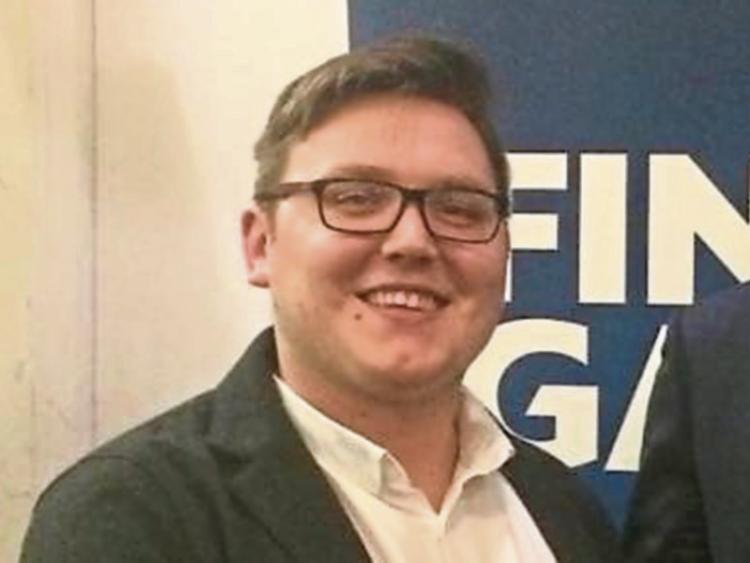 Cashel’s Declan Burgess is urging Tipperary parents to be aware of the potentially damaging changes to the popular app, Snapchat.

Burgess, who is the local Peace Commissioner and Fine Gael activist, has said that unassuming parents in Tipperary need to be alerted to the new upgrade to the mobile phone application ‘Snapchat’, which could have very serious safety and privacy consequences to a child using the popular app.Declan stated that, “Snapchat, which is an application that permanently deletes picture messages after they have been viewed by a user, has this week introduced a new ‘Snap Map’ feature in order to let its users find their friends exact location on a map and to get an understanding of where they are at and what they are doing”.He has expressed that social media and technology has a major role in our ever-changing society. However, with these new changes to Snapchat parents need to be aware of the risk. Declan said, “While these changes are an interesting app development, it certainly has raised serious concerns about the privacy and safety related issues"."I'm on Snapchat myself, most young people are. It's a great form of communication but I've now put on 'ghost mode' as my Snapchat friend's shouldn't be able to track me", Burgess said. It has been quite alarming for the parents who have only recently found out about this feature this week and on this basis, I would be advocating for any parents in Cashel and the rest of the Premier County who are unaware of the extent of their children's online activity to take note of this recent development and to try and discuss this issue with their children. The new feature is available for all accounts, unless you manually disable it in the applications settings menu. “That is why I’m urging each person to disable the new location feature”, Burgess concluded.