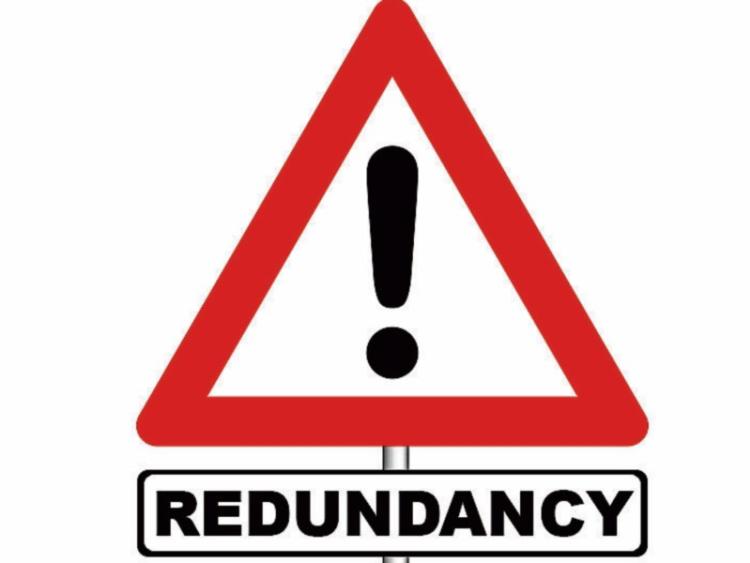 Staff at SNC Lavalin, formerly Kentz, facing compulsory redundancy are calling on the company to give them a fair package.

Ten workers at the Gortnafleur office in Clonmel have been issued with notice and have been informed that they will receive just statutory redundancy.

There are thirty five office staff based in Gortnafleur with another twenty five working on projects around the country.

In a statement SNC confirmed that the company recently re-organised its oil & gas business, with a regional focus so the company can provide all services to clients with one organisation.

“As a result, a number of roles in our finance function within Ireland will not be required in the future, this was not a decision taken lightly,” concluded the statement.

The SNC-Lavalin Group, Canada's largest engineering and construction company, took over the Kentz Corp Ltd in 2014. This year SNC took over the WS Atkins group in England for €2.1bn.

Since 2014 seven staff members have been made redundant at the Clonmel office.

It is understood those workers received statutory redundancy and an ex gratia payment and the workers now facing redundancy in the next few weeks are calling on the company to treat them fairly.

The issue has been raised in Dail Eireann by Deputy Mattie McGrath who said staff at the Clonmel site were hit with bad news without warning.

Deputy McGrath said that there was an urgent and serious employment issue in Clonmel developing in the SNC Lavalin company.

He told the Dail that when SNC-Lavalin took over from Kentz guarantees were given to the staff.

“ Now I find that many employees, without warning, have been put on notice that they face redundancy under extremely unfavourable terms and conditions”

Deputy McGrath said that there are firm commitments in the programme for Government concerning the protection of workers' rights and he asked the Taoiseach to “engage with the issue” facing the Clonmel workers.

“This wonderful company has been in existence for a long number of years in Clonmel and for the workers to be treated like this two or three years after it was taken over is wrong” said Deputy McGrath.

“The workers in Clonmel just want to be treated fairly, they want the company to provide them with a fair package” Deputy McGrath told The Nationalist.

Tipperary TD tops the list of speakers in the Dáil