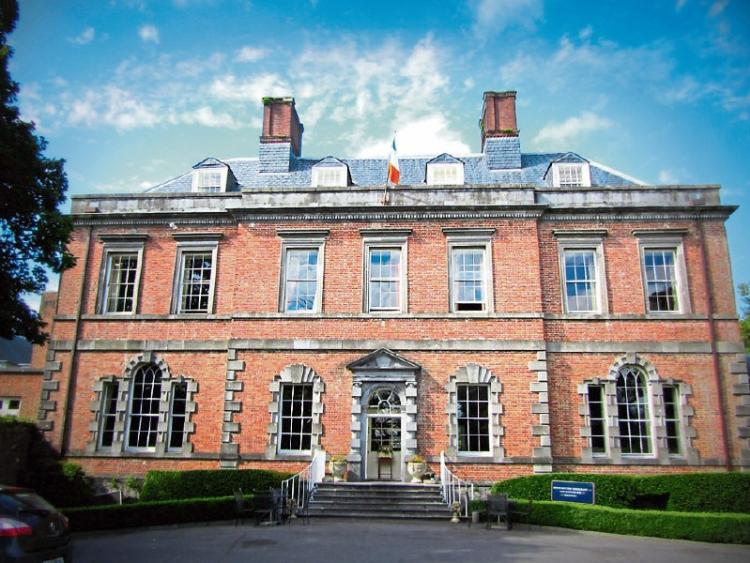 The development company spearheading the refurbishment of the iconic Cashel Palace Hotel in the heart of the heritage town, has been given the all-clear for its plans subject to conditions.

Trevester Ltd. lodged plans on April 3rd this year for its plans to refurbish the 18th century former Archbishop’s residence nestled at the foot of the Rock of Cashel.

Irish business magnate John Magnier and his colleague and Chinese tycoon Teo Ah Khing are financing the project, which also sees the expected re-opening of nearby Mikey Ryan’s pub on Main Street this year.

On completion, the hotel will employ 100 staff, 40 will be on a full-time basis. The construction phase will involve 100 people working on the project and will take 18 to 24 months following a successful planning application. The project team hope the hotel will be reopened by late 2019.

Planners requested further information from the developers on May 23rd last, and that information was received on June 13th. The decision date was set as July 10th but this was slightly delayed.

The full development on the Main Street of Cashel consists of alterations and extensions to, and refurbishment of, the Cashel Palace Hotel to provide a 61-bedroom hotel, function room, spa & leisure centre, two restaurants and a hotel bar.

The development will include alterations and extensions to, the Cashel Palace (including the former Bolton Library), school house, gate lodge, coach house, manager’s house and the provision of additional bedroom accommodation, a function room and a spa/leisure centre.

The development will also include reconfiguration of the existing public car park, provision of additional car parking; vehicular set down area; the provision of a new town park; amendments to pub garden layout permitted under a previous planning application, and associated ancillary development works including access, landscaping , works to the public realm and ancillary services.

The works will be carried out within the curtilage of the following six structures on the Record of Protected Structures of the Cashel and Environs Development Plan 2009-2015: Cashel Town Walls, Cashel Palace Hotel, P and T post box, Palace School House, Cashel Palace Gate Lodge, Mikey Ryan's, and will include works to three of these protected structures.