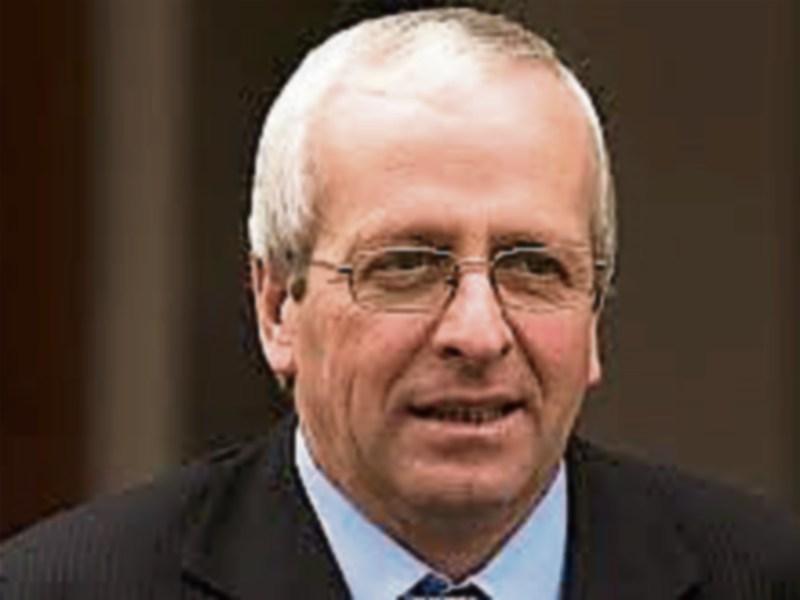 Independent TD Mattie McGrath has called on the Minister for Children and Youth Affairs, Katherine Zappone, to clarify if sufficient resources and adequately trained staff are available to cope with the hundreds of children being taken into state care each year under Emergency Care Orders.

Deputy McGrath was speaking after a reply to Parliamentary Question he asked the Minister revealed that from 2012-2015 almost 1500 children were received into care for legal reasons:

“To compound these horrifying statistics, we have the latest Report issued today by the Office of the Ombudsman, Peter Tyndall, which has confirmed systematic and wide-spread failings within Tusla itself,” said Deputy McGrath.

“I have been consistently calling on the Minister for Children to take a far more direct approach on these matters.

“Just this May I highlighted in a separate PQ that over 60 thousand referrals for child abuse across all categories were made to Tusla from 2012-2015. We now know that is the same period that almost 1500 children were taken into Emergency Care by the State.

“These profoundly disturbing revelations, when taken as a whole, signal the absolute failure of Tusla to implement its child protection mandate.”