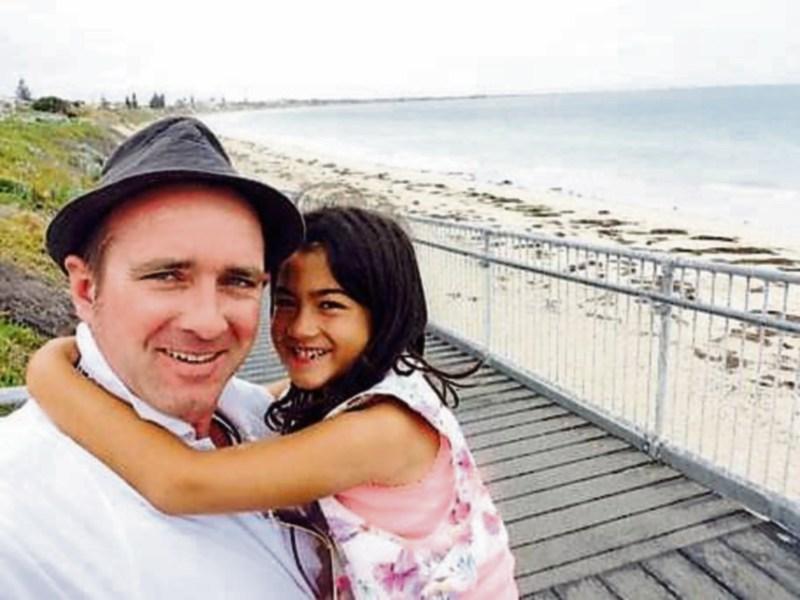 A Tipperary nonagenarian has donated €3,400 to a fundraising campaign to help Irish construction worker David Conway who was critically injured while working in Australia.

Michael Kennedy, who emigrated from Tipperary to Australia over 50 years ago, read about Dublin native David Conway’s accident in a local paper and made the generous donation to help with medical costs.

Mr Conway fell 20 metres from scaffolding on the seventh storey of a construction site in Brisbane, Australia earlier this month.

He was resuscitated by workmates at the scene before critical care paramedics transported him to Gold Coast University Hospital.

A fundraising page, which to date has earned $29,546 Australian dollars, was set up by David's brother Stephen and friend Tadgh Ennis.

A report by the Irish Star stated that Mr Kennedy made the trip to the Gold Coast Hospital to see David and his family when he personally handed over the generous donation.