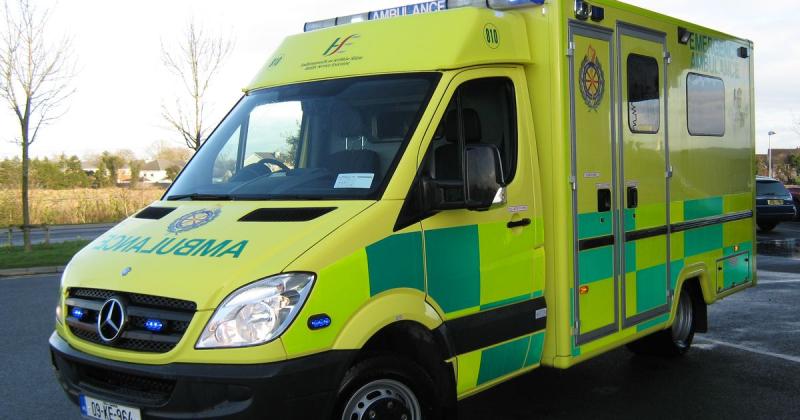 Tributes have been paid to well known horse trainer Tom O'Dwyer who passed away on Friday afternoon in a tragic accident in Co. Tipperary.

Mr O'Dwyer (56) died after he was kicked in the head by a horse at 12pm yesterday while out walking with his daughter.

The freak accident occurred in Ballintaggart on the Tipperary/Kilkenny border while Mr O'Dwyer was out walking with his daughter Emma, a renowned show jumper, and their horse.

Emergency services attended to Mr O'Dwyer but he was pronounced dead at the scene.

There has been an outpouring of grief in Tipperary, Kilkenny and the horse training community since news broke yesterday of the tragic accident.

Mr O'Dwyer was a well known horse trainer in the area and has been described as a "gentleman" and "great community man" by friends and family.

"The entire community is just devastated. Everyone spoke so highly of him. He was a true gentleman and would be the first person to lend a hand anyone. Everyone is just in shock," cllr Goldsboro told the Tipperary Star.

"Tom was a highly respected horse trainer who traveled the world with his daughter Emma competing in showjumping competitions. He spent his entire life working with horses and was extremely knowledgeable and experienced."

His is survived by his wife Joanne, daughter Emma and his father Bill.

Reposing at his home on Monday, 31st July, from 2pm with Funeral prayers at 7pm followed by removal to The Church of the Assumption, Ballingarry, arriving at 8.00pm approx. Requiem Mass on Tuesday at 11.30am. Burial afterwards in the adjoining cemetery.