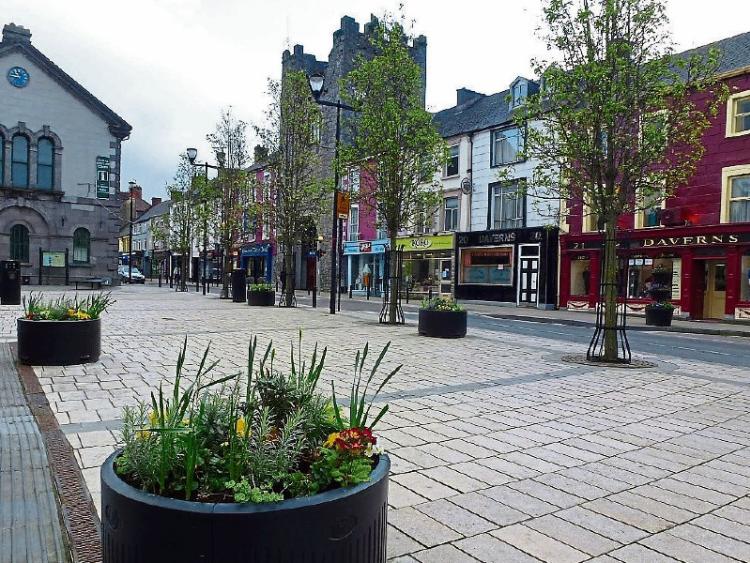 Ongoing issues with a pedestrian crossing in Cashel were raised again at the recent meeting of the local authority.

At the July meeting of Cashel Tipperary Municipal District Council Cllr Tom Wood expressed concern as to why the lights were not yet erected on the pedestrian crossing in Boherclough street.

He said: “I have been raising issues relating to that busy Cashel street every month for the past year and it is now high time the matters were resolved.”

He said that despite the double yellow lines vehicles were parked on the street for hours on end. In some instances they are partly parked on the narrow footpath causing problems for pedestrians and putting lives at risk.

Cllr Wood also referred to the noticeable increase in the speed of traffic since the ramp was removed and referred to the uncertainty relating to the status of Lowergate Square regarding pay and display with some residents of the area availing of the annual parking permit while others did not.

In response, Cllr Wood was advised that in recent days residents had been notified by the authority about parking conditions in that area and the traffic wardens would be dealing with the situation in due course.

The Municipal Authority will contact the ESB again about the installation of the pedestrian lights.